Skip to content
Home » Blog » ‘Rise Up, Sing Out’ Disney Shorts Now On Disney+ (US) 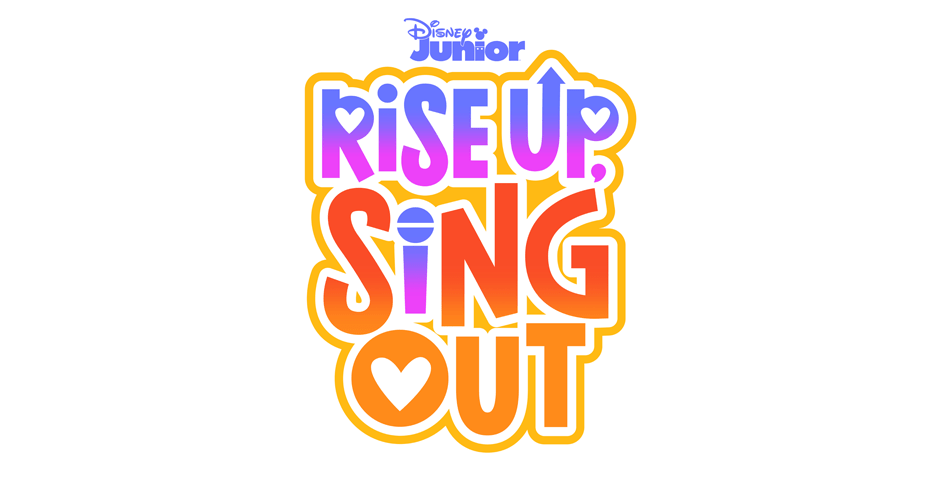 Today, Disney+ has added the animated short series “Rise Up, Sing Out” the Disney+ library in the United States.   The series presents important concepts around race, racism and social justice for the youngest viewers,