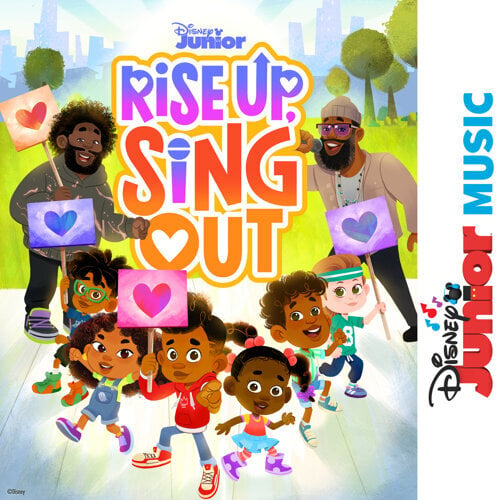 Walt Disney Records  has released the soundtrack album for the animated short series “Rise Up, Sing Out” which are available to stream now on Disney+ in the United States.

The album features the original songs from the show written and produced by Ahmir ‘”Questlove” Thompson and Tariq “Black Thought” Trotter (of the Grammy Award winning musical group The Roots) who also appear in the series as animated characters.