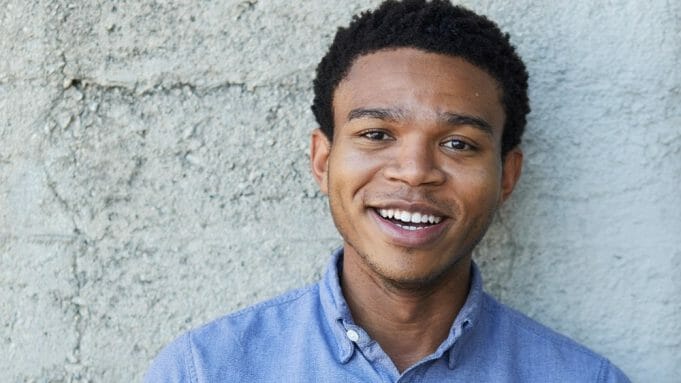 Robert Bailey Jr. (Emergence) has been cast as a series regular in ABC’s new comedy pilot “The Son In Law”, from 20th Century Television. Bailey Jr. will star alongside Chris Sullivan (This Is Us), Reema Sampat (Orange Is the New Black), Meera Simhan (The Flash),  Anupam Kher (New Amsterdam) and Evangeline Young (Emergence).

According to Deadline, Bailey plays Benjamin Green. He’s an EMT, a thoroughly nice guy. Benjamin is deeply in love with Charlie (Young), but he craves Jake’s approval, and is understandably nervous about the way Jake will react to Charlie’s pregnancy and her plans to drop the idea of law school. However, although Jake isn’t happy about the situation, he soon realizes that Benjamin’s intentions are honorable and sincere, although he’s not happy about becoming a grandpa when he’s getting ready to marry the much younger Asha.

Bailey’s credits include NBC’s medical drama The Night Shift, CW’s All American: Homecoming, and as a series regular on ABC’s Emergence.

If “The Son In Law” receives a series order, we expect to see the show arrive on Hulu and internationally on Disney+.