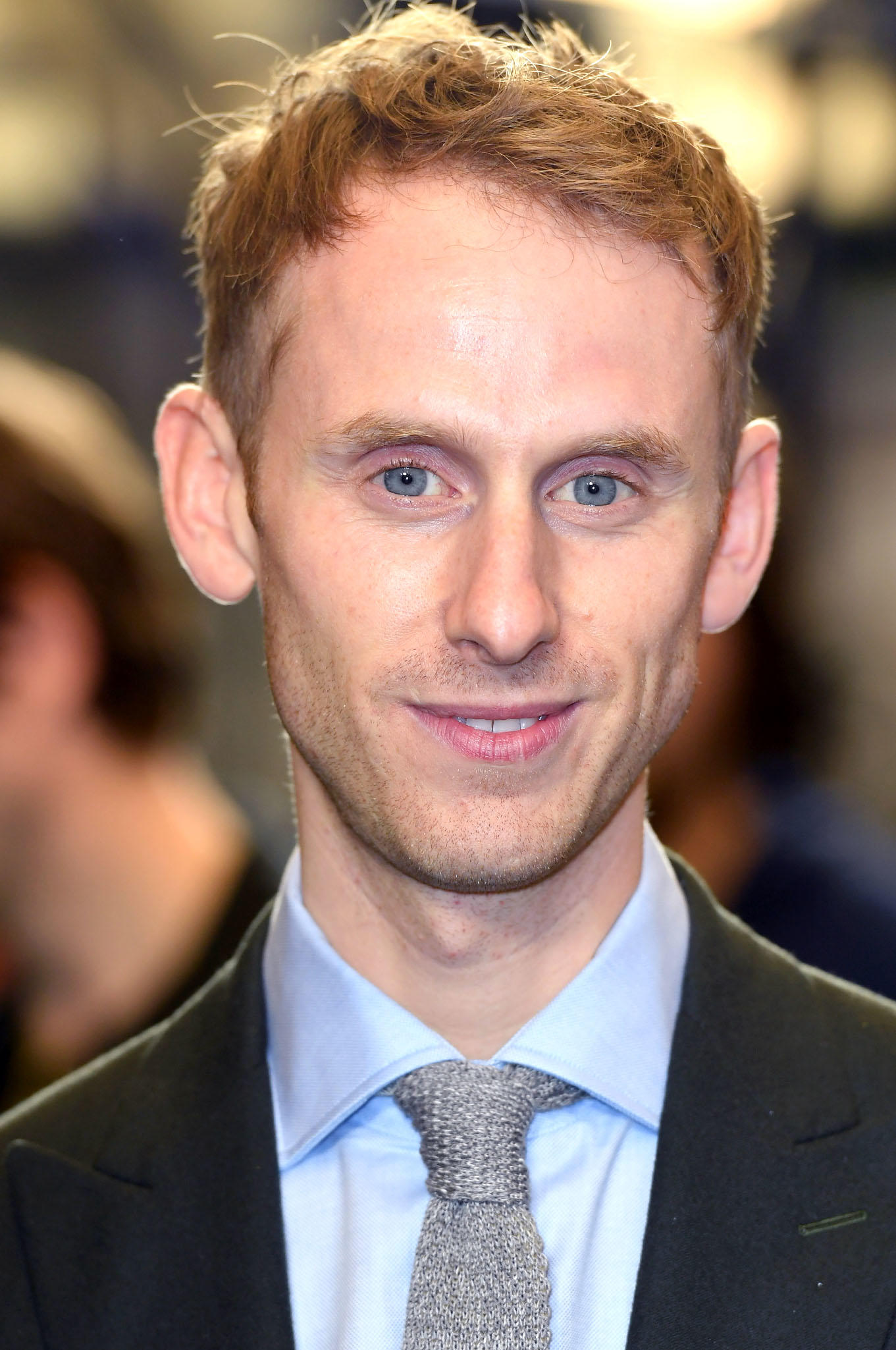 Emms is best known for his roles in Chernobyl and His Dark Materials.

Andor follows the adventures of Rebel spy Cassian Andor during the formative years of the Rebellion five years prior to the events of Rogue One: A Star Wars Story. The rousing spy thriller will explore tales filled with espionage and daring missions to restore hope to a galaxy in the grip of a ruthless Empire.

Filming is currently underway in the United Kingdom and slated to finish this summer.  Andor will reportedly consist of 12 episodes and debut on Disney+ sometime in 2022.