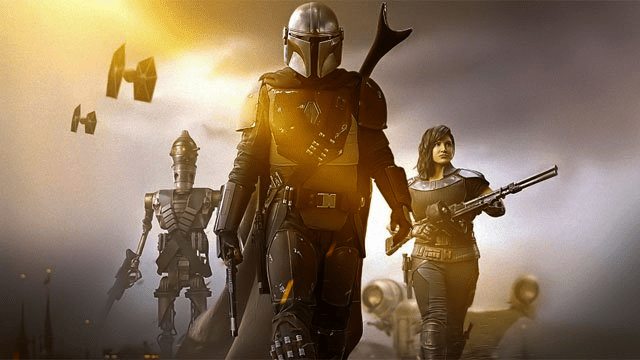 Season 2 of The Mandalorian returns this October and the Star Wars spinoff series will see director Robert Rodriguez take the helm of at least one episode.  According to HN Entertainment, Rodriguez is set to “tackle episodes on Season 2 of Jon Favreau’s Disney+ series The Mandalorian.” 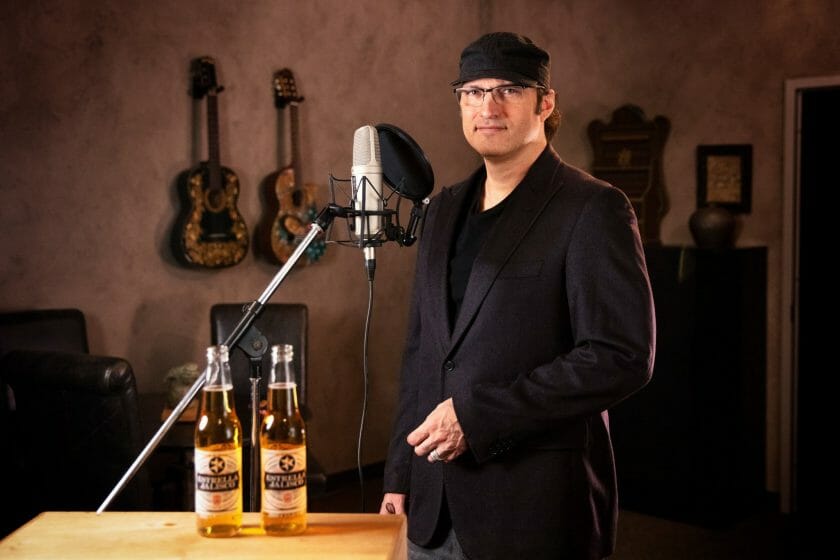 “HN Entertainment can now confirm from our sourcing that Robert Rodriguez indeed worked on The Mandalorian and that part of the rumor is accurate,” shared HNE. “Rodriguez is no stranger to large-scale visual effects as he recently directed the ambitious sci-fi manga adaptation Alita: Battle Angel for writer/producer James Cameron.”

Rodriguez has many other directing credits including: Desperado, From Dusk Till Dawn, and Spy Kids.

Other directors confirmed to direct new episodes of The Mandalorian include Jon Favreau, and Dave Filoni.

Cant wait for Season 2? You can stream Season 1 of The Mandalorian now on Disney+.