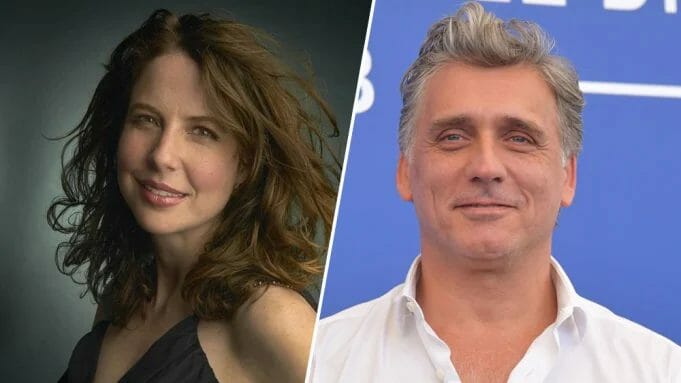 Robin Weigert and Lior Ashkenazi have joined the upcoming series “We Were the Lucky Ones” starring Joey King.  The eight-episode limited series is based on Georgia Hunter’s bestseller about a Jewish family separated at the start of WWI yet determined to reunite.

Robin will star as Nechuma, the Kurc matriarch who is the beating heart and center of the family.  She is a proud and capable business owner.

Lior will star as Sol, the sage and beloved patriarch of the Kurc family.  Sol has great warmth and determination and strives to remain level-headed despite the growing hardships his family faces.

Weigert is best known for her roles in Deadwood, Sons of Anarchy, and Big Little Lies. Other TV credits include the AMC series Dietland, as well as Hulu’s Castle Rock.

Ashkenazi starred in Israel’s original version of In Treatment, which was later adapted in the United States by HBO. He also appeared in HBO’s Our Boys and Valley of Tears, and can currently be seen on Netflix’s Hit & Run.