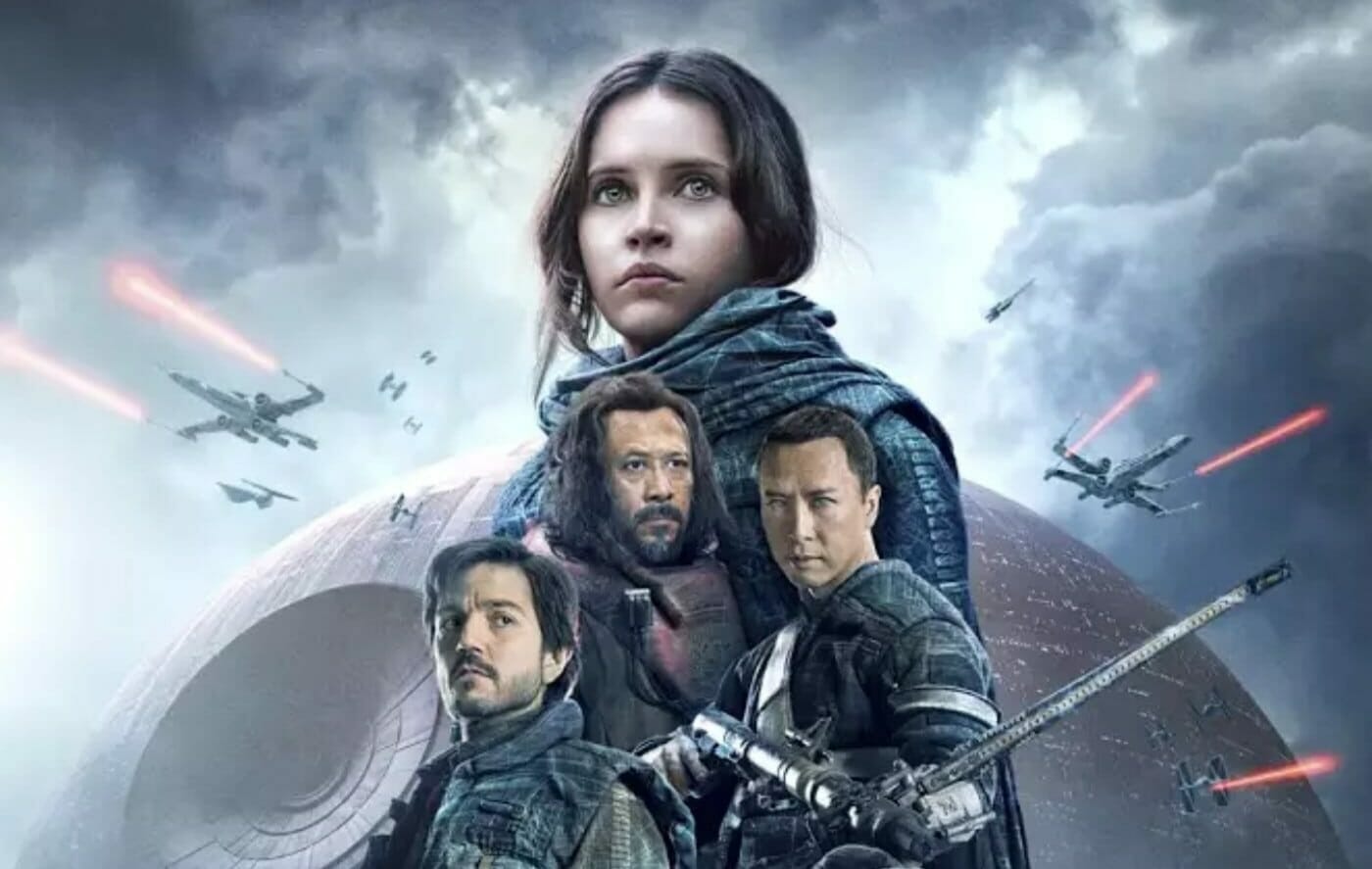 Rogue One: A Star Wars Story will be re-released in select IMAX theaters beginning Friday, August 26, 2022.  The release will feature an exclusive look at Disney+’s upcoming “Andor’ series.

You can view the listing from Fandango below:

Experience Rogue One: A Star Wars Story in select IMAX theatres. Plus, get an exclusive look at the new Disney+ Star Wars series, Andor! In a time of conflict, a group of unlikely heroes band together on a mission to steal the plans to the Death Star, the Empire’s ultimate weapon of destruction. This key event in the Star Wars timeline brings together ordinary people who choose to do extraordinary things, and in doing so, become part of something greater than themselves.

You can also view a new IMAX poster for the film below: 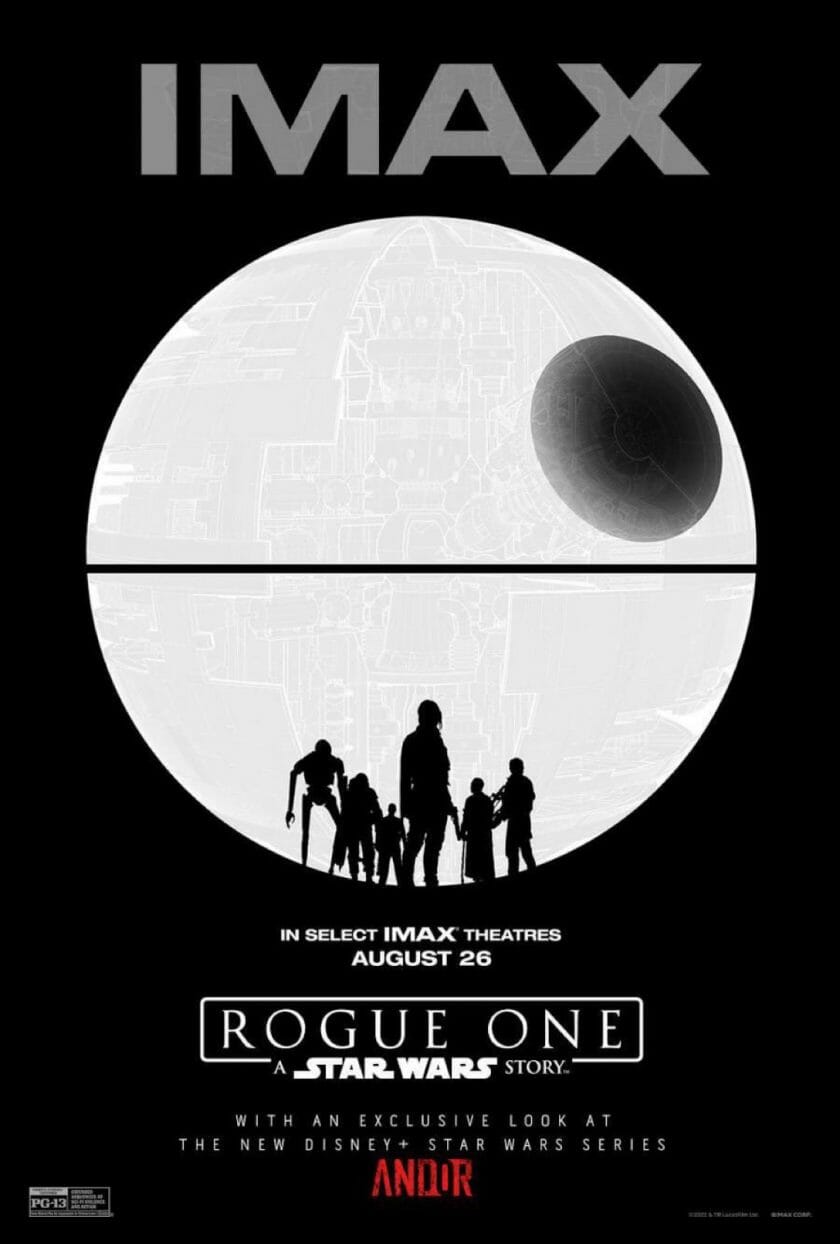 The Disney+ Original series “Andor” will premiere on Disney+ on Wednesday, September 21, 2022, with the first three episodes. New episodes will then release weekly after. 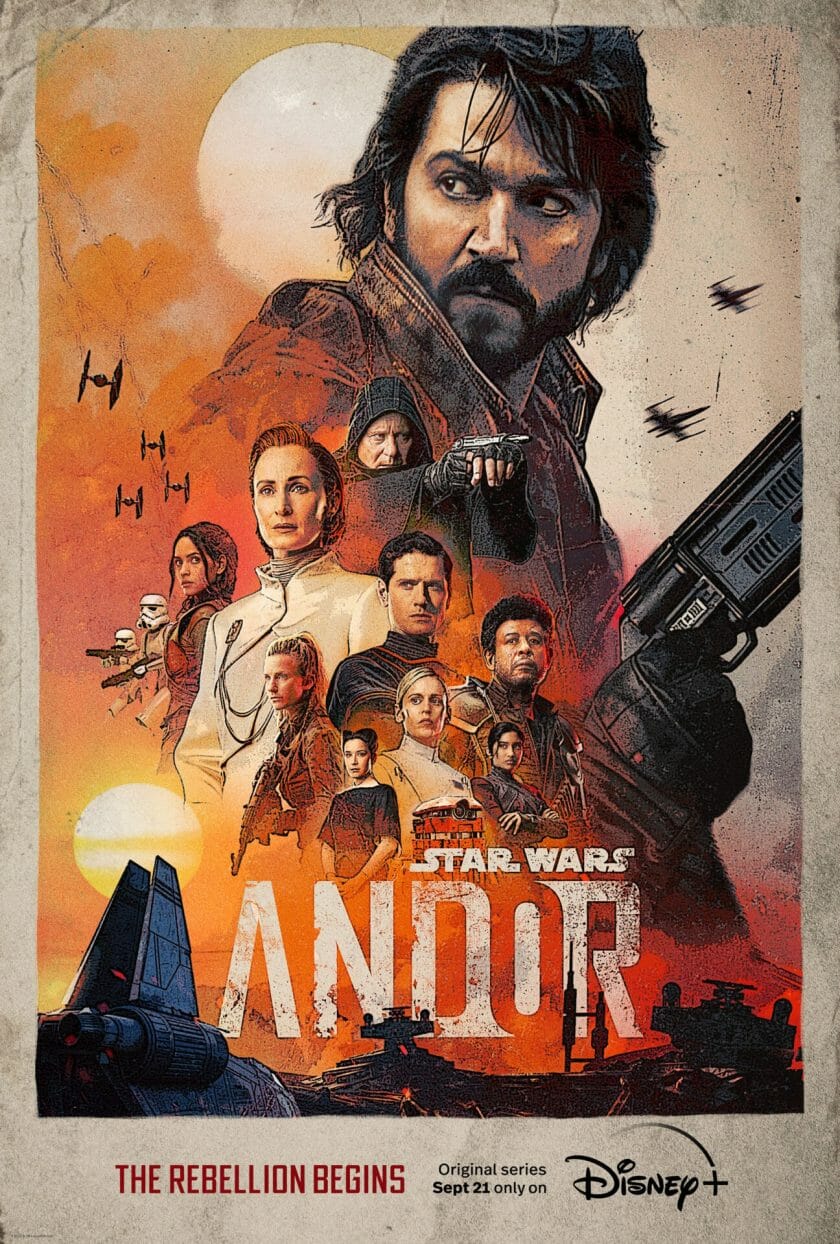 You can view the newest trailer for the series below: