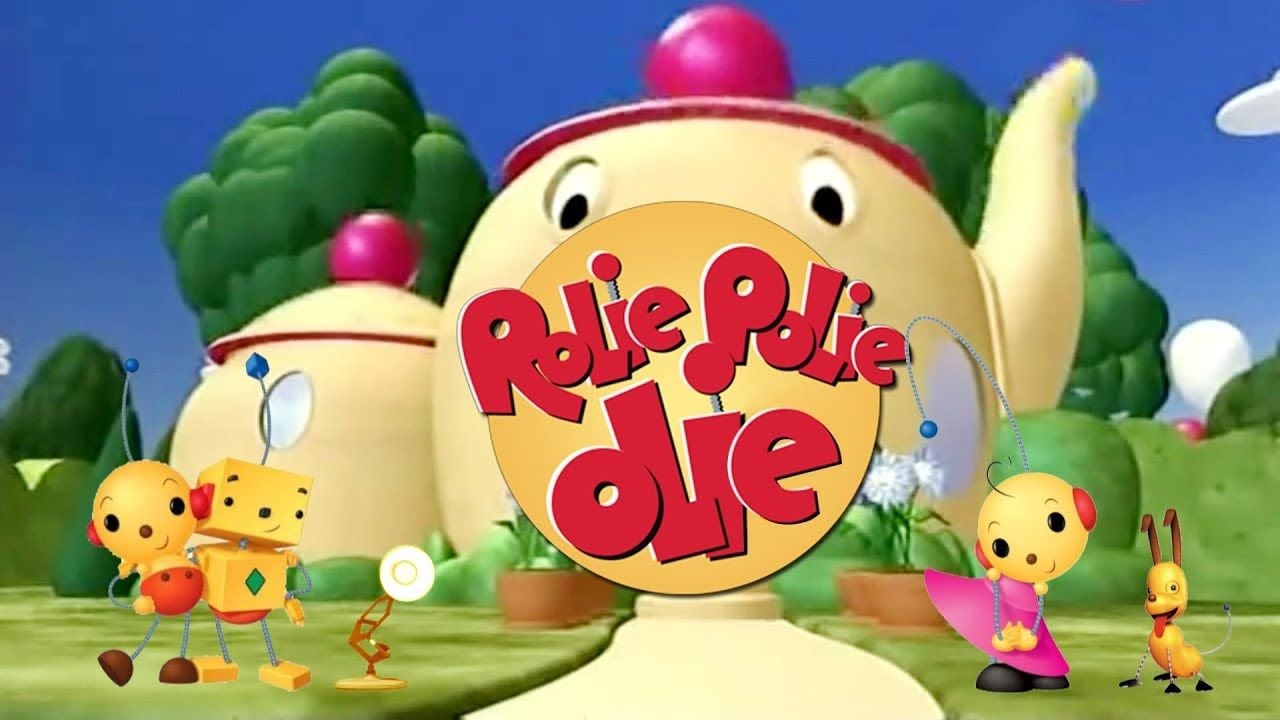 Disney+ has announced the full list of everything coming to the United States in September including premieres of new Disney+ Original Series, additional episodes of fan-favorite series, and new library title additions.  One of the library titles announced is Seasons 1-5 of “Rolie Polie Olie” which arrives on Wednesday, September 29th.

“Rolie Polie Olie” is a French-Canadian computer-animated show that ran on Disney Junior  from 1998 – 2004.  It had six seasons and a total of 74 episodes.  The show followed robots Olie, his sister Zowie, and his best friend Billy as they discovered the values of friendship, family, and growing up.