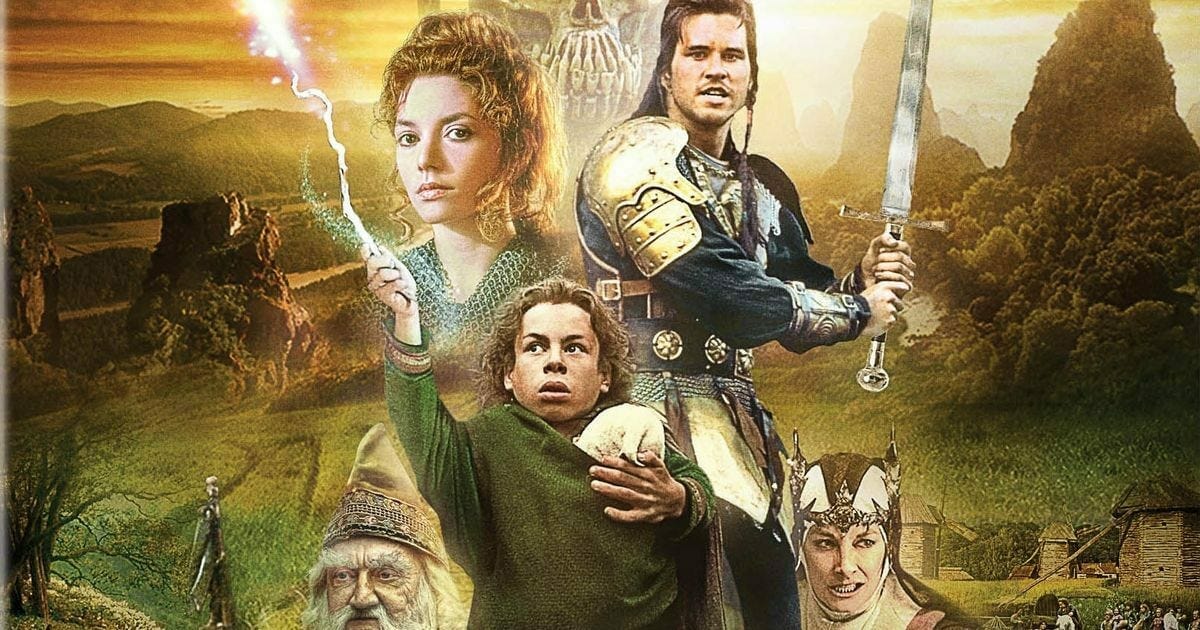 Ron Howard has shared an update about the Willow sequel series that is in the works at Disney+.  The director recently spoke to Andy Cohen on his Radio Andy Sirius XM show, and revealed that the Willow sequel is still in “active development” and is in the early pre-production stages.  He did add, however, that it hasn’t been given the green light yet.

“I was in a two-hour story meeting last night,” Howard said, “The writer Jon Kasdan is leading the charge. They have a great group of writers and it’s in very active development. The scripts are going great. So, they have to get through the season and the budget. And so forth, there’s no green light there yet, but I’m very optimistic about it. I love [Kasdan’s] take on it.”

Howard went on to say that he and Kasdan had been in “really serious discussions” about a Willow follow-up a couple of months ago. At that time, he confirmed that the sequel would be a continuation of the original film rather than a reboot of the material, which would see actor Warwick Davis reprise his role as a more mature Willow Ufgood.

You can check out the interview clip below:

Willow is a fantasy film from 1998 in which young Willow Ufgood (Warwick Davis) finds an abandoned baby girl.  He then learns she is destined to end the reign of the wicked Queen Bavmorda (Jean Marsh).  To protect the child, Willow must team up with a rogue swordsmen (Val Kilmer) and overcome the forces of darkness in the ultimate battle of good versus evil.

The original Willow movie is available to stream now on Disney+.