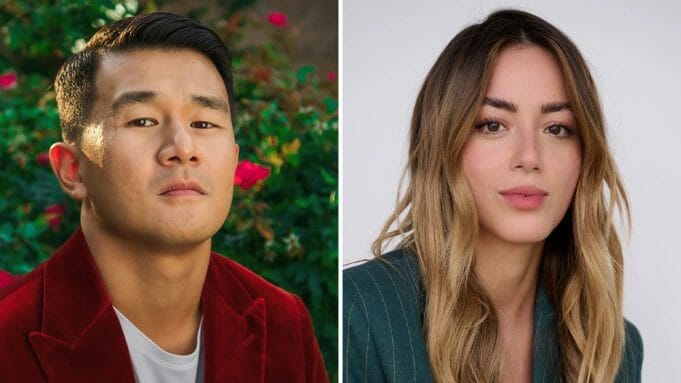 Ronny Chieng and Chloe Bennet have joined the cast of “Interior Chinatown,” a new drama series based on the award-winning book by Charles Yu.

“Interior Chinatown” follows the story of Willis Wu (Jimmy O. Yang), a background character trapped in a police procedural trying to find his way into the larger story–and along the way discovers secrets about the strange world he inhabits and his family’s buried history.

The 10-episode series will release on Hulu in the US, on Star+ in Latin America, and on Disney+ in all other territories.

Bennet’s credits include Agents of S.H.I.E.L.D. and Nashville.