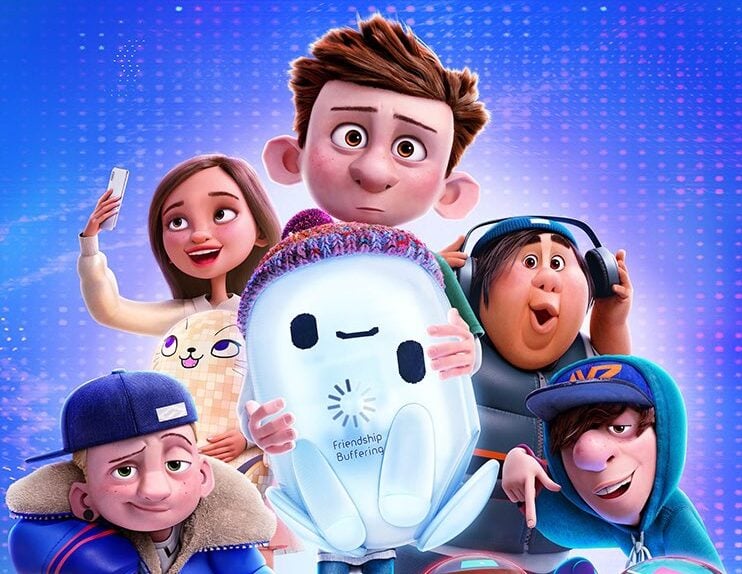 20th Century Studios has released a new international poster for “Ron’s Gone Wrong” which premieres in theaters in the United States on October 22nd and in cinemas in the UK on October 18th.  Check out the poster below: 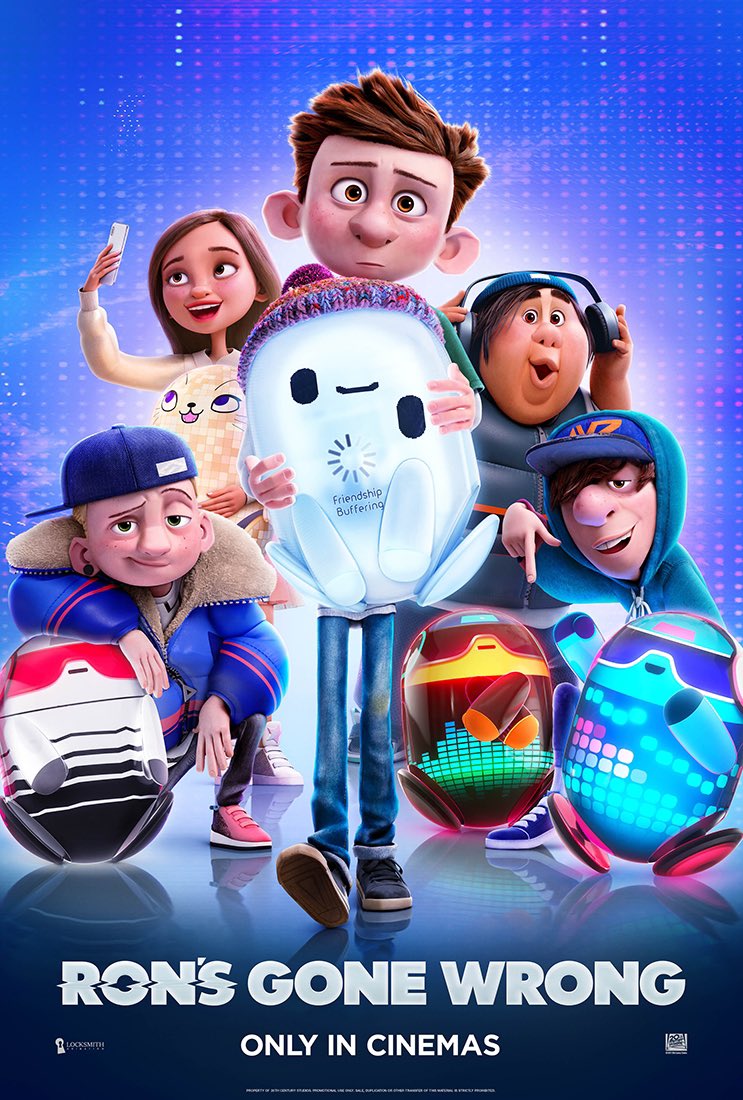