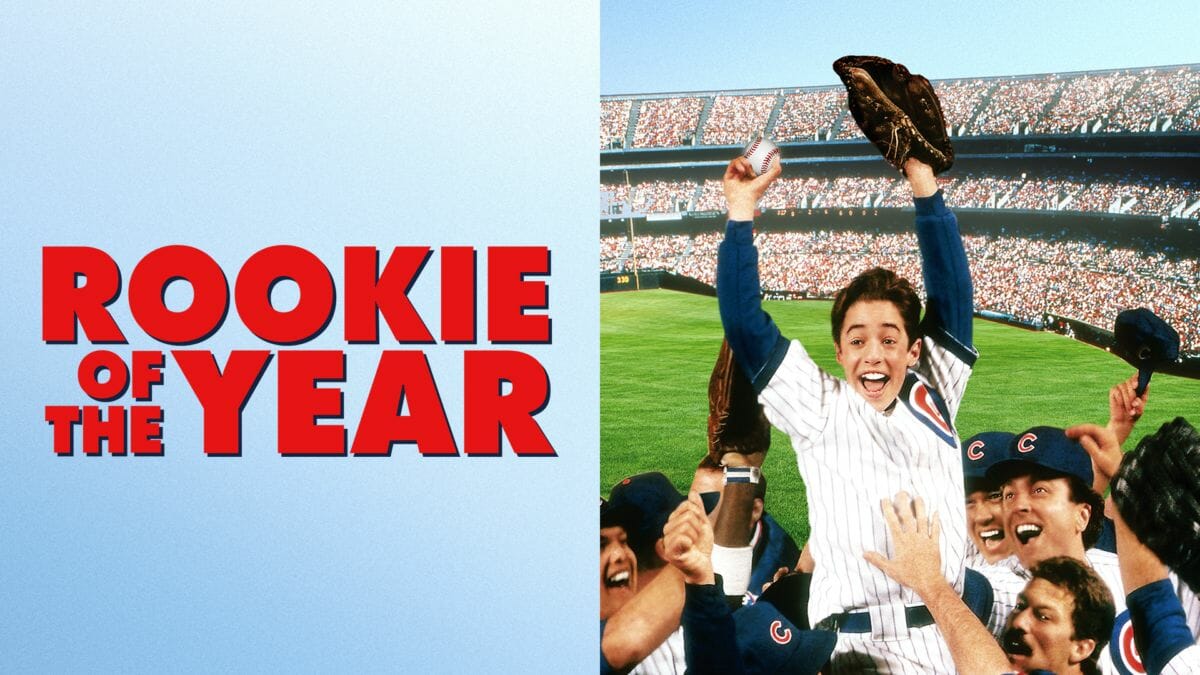 ‘Rookie of the Year’ (1993) has been removed from Disney+ in the United States.

The movie will be available to stream on Starz in the United States.

It’s expected that ’Rookie of the Year’ will remain on Starz until April 1, 2024, and then return to Disney+ sometime after that.

A freak accident causes 12-year-old Little League player Henry (Thomas Ian Nicholas) to become such a powerful and accurate pitcher that the Chicago Cubs sign the junior high student to a contract. Unprepared for such a high-pressure environment, Henry falters until aging fastballer Chet Steadman (Gary Busey) takes him under his wing and teaches him how to play in the big leagues. Meanwhile, his mother’s venal boyfriend (Bruce Altman) tries to sell Henry’s contract to a hated opposing team.