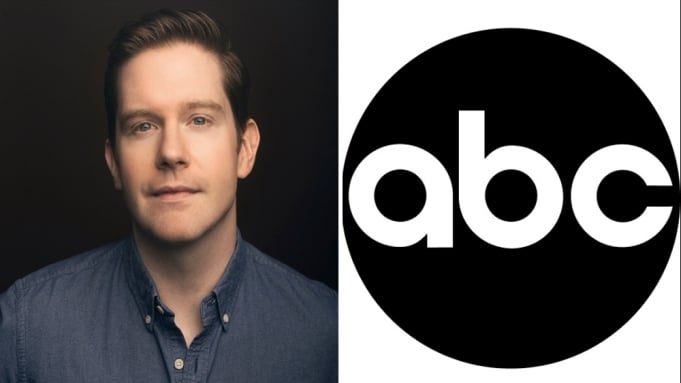 Rory O’Malley has joined the pilot for the single-camera comedy series “Josep” from comedian Jo Koy.

“Josep” is about a recently divorced Filipino American nurse trying to balance being a father, working, and his over-involved mother.  Jo Koy stars and executive produces the show.

According to Deadline, O’Malley will play Seth, an earnest guy married to Jo’s sister, Gemmalyn. He loves his Filipino wife and her family so much he has embraced all parts of their culture and now acts more Filipino than Jo does.

O’Malley starred as King George III in the hit Broadway musical Hamilton and is best known for starring in the original company of The Book of Mormon on Broadway.  TV credits include American Princess, Central Park, Chicago Party Aunt, American Dad, Bob’s Burgers and Crazy Ex-Girlfriend, and more.