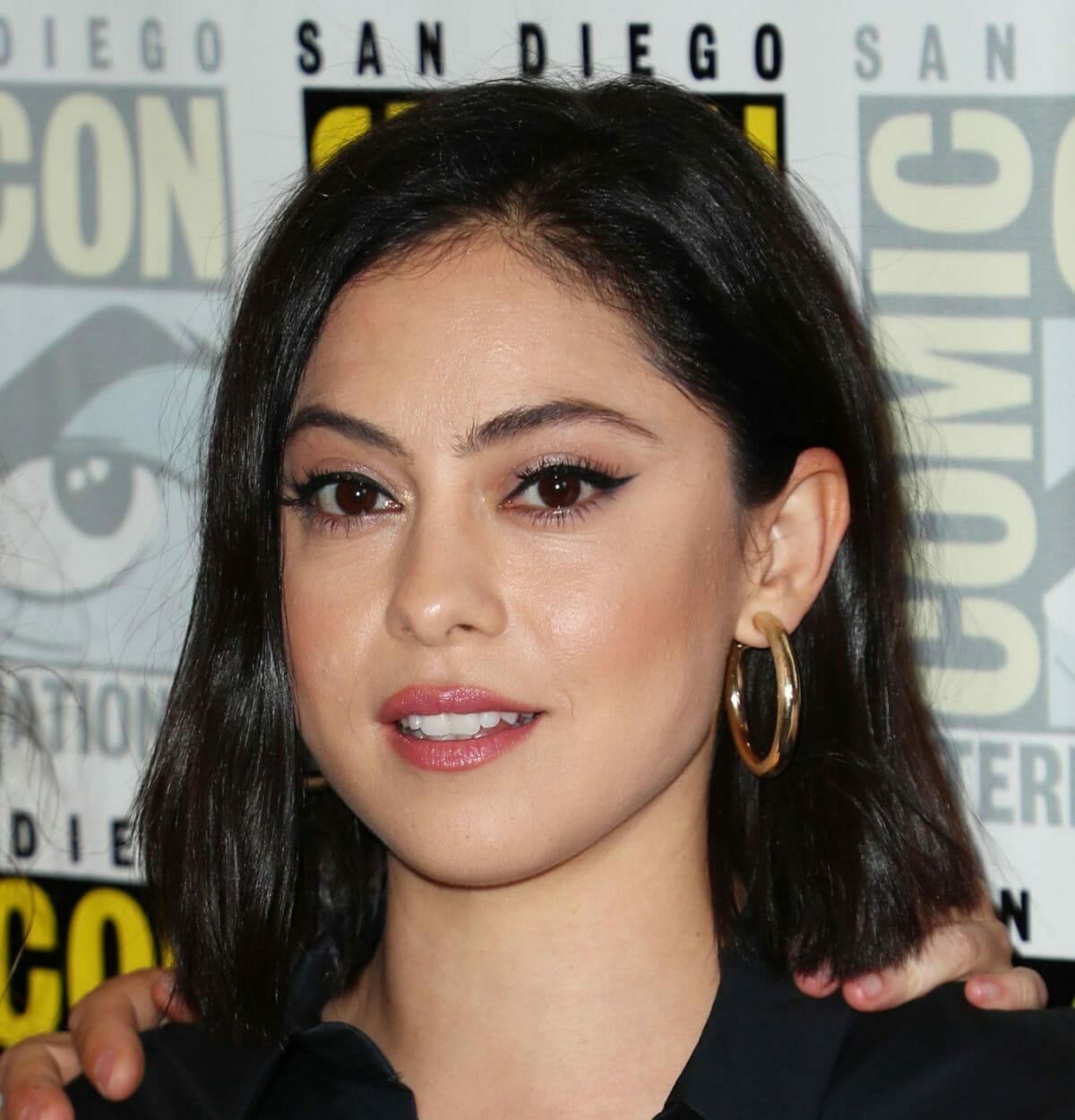 Disney+ has announced that Rosa Salazar (Alita: Battle Angel) will star in the UK Star Original “Wedding Season.”  The scripted series is part of Disney’s plan to create 50 European productions by 2024 for the platform.

“Wedding Season” follows two people who shouldn’t be together, but who can’t stay away from one another.  The show begins production later this month and will film in Scotland, Manchester, London and Las Vegas.

According to Deadline, Salazar will star as Katie, a picture-perfect bride who we meet on her wedding day surrounded by the dead bodies of her new husband and every member of his family. The police think her lover Stefan did it. Stefan thinks Katie did it. Katie thinks her ex-husband did it. And no one knows for sure what the truth is.

The show is being written by Oliver Lyttelton who wrote the short-form scripted series Cheaters.  George Kane (Timewasters) will reportedly direct the series.

Other Disney UK Originals announced so far include the following:

● When Nell Jackson is framed for murder, she’s forced into a life of highway robbery. Aided by a plucky little spirit called Billy Blind, Nell realizes that fate has put her on the wrong side of the law for a reason.

Save Our Squad (Disney+ Original)

● David Beckham mentors a struggling young grassroots football side, taking these young players, their coach, and their community on an uplifting, transformative journey of a lifetime.

● A darkly funny, whip-smart series about the aftermath of a heist. The crew has gone their separate ways but someone is coming after them one by one.

● Meet Jen. She lives in a world where everyone has a superpower. Everyone except her. Which is just sodding great. This is a fresh, innovative comedy about being young and struggling to find your place in the world when all you’ll ever be is ‘ordinary.’

· A genre-busting escapist romance about two people who shouldn’t be together, but who can’t stay away from one another. The series follows Katie, a picture-perfect bride who we meet on her wedding day surrounded by the dead bodies of her new husband and every member of his family.

· The ten-part epic live-action series tells the never before told origin story of Verne’s most iconic character, Captain Nemo, and his legendary submarine, The Nautilus