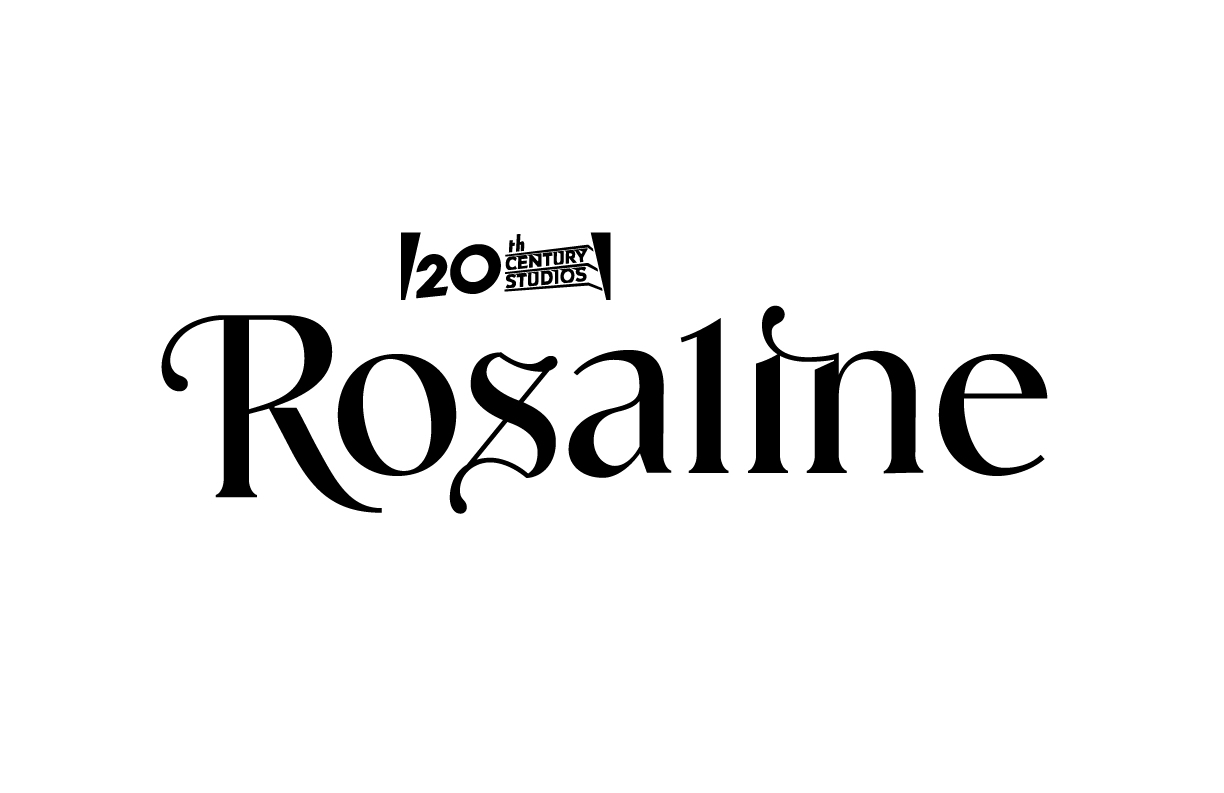 20th Century Studios’ film “Rosaline” will be headed to Hulu in the United States and Star internationally in 2022.

You can see a first look image of Kaitlyn Dever in the film below: 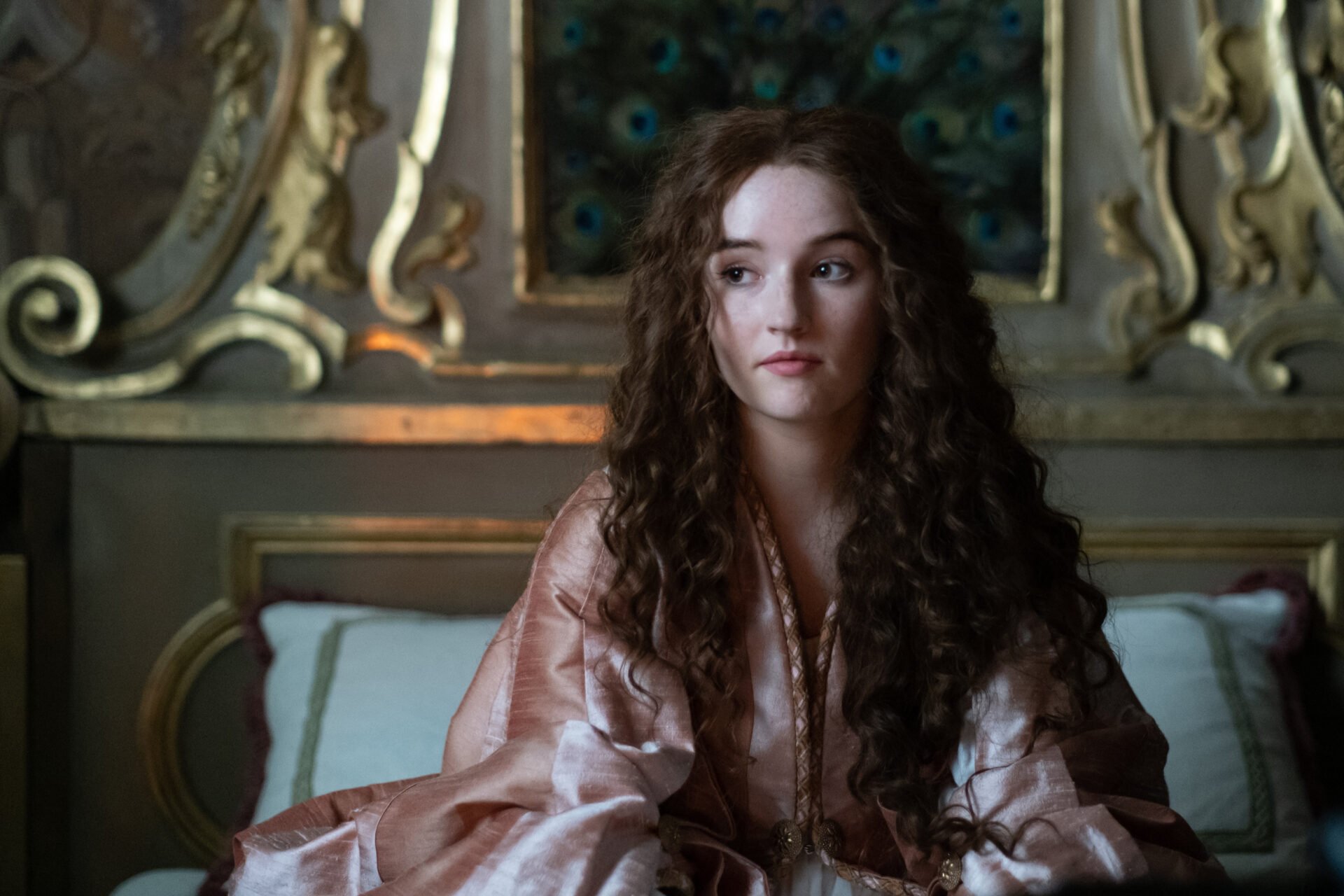 The film, based on the novel When You Were Mine by Rebecca Serle also stars Minnie Driver, Kyle Allen, Isabela Merced, Sean Teale Bradley Whitford and Spencer Stevenson.