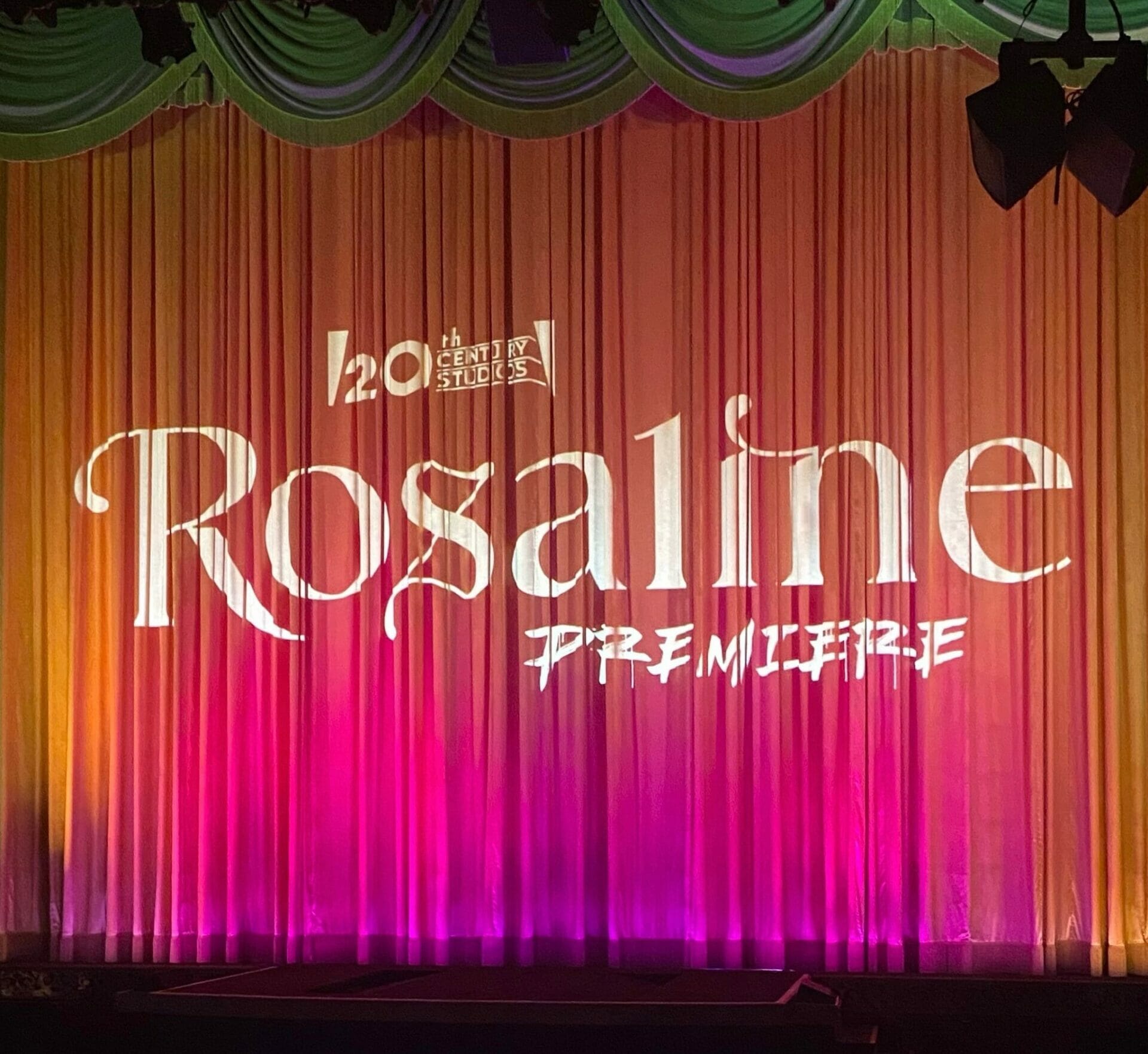 The Hulu/Star romantic comedy film “Rosaline” will stream beginning Friday, October 14, 2022 as a Hulu Original in the U.S., on Star+ in Latin America and on Disney+ under the Star banner in all other territories.