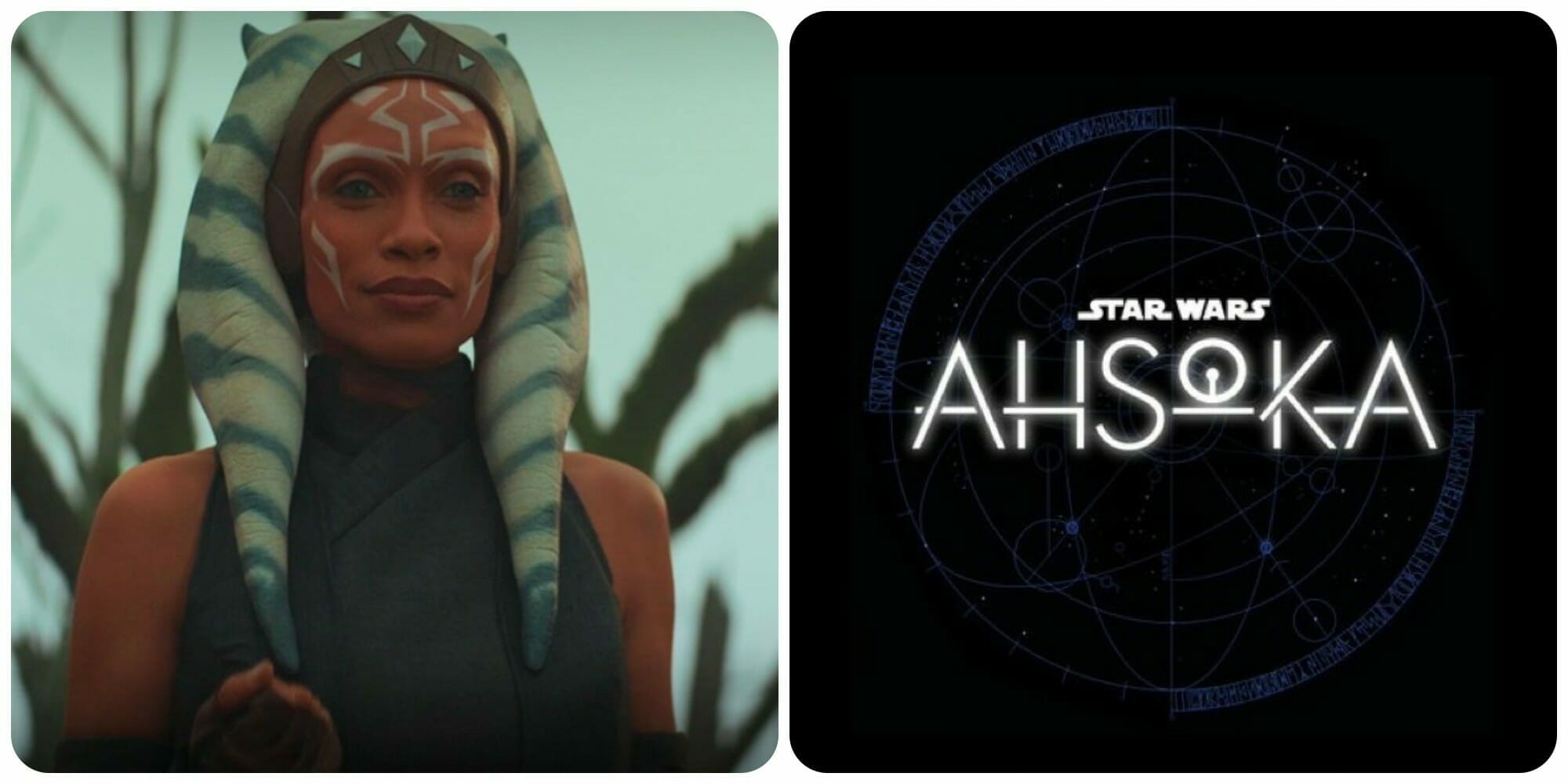 Earlier this week it was revealed that production had officially started on Disney+’s upcoming “Ahsoka” series.  The Mandalorian spinoff began filming on May 9 which also happens to be Roasario Dawson’s birthday.  Dawson shared a photo of the event on Instagram which includes a pin that says, “Happy Birthday Snips!” Star Wars fans will recall “Snips” was the nickname Anakin Skywalker called Ahsoka in Star Wars: The Clone Wars. You can check out the photo below:

Rosario Dawson will be reprising her role as Ahsoka in the limited series who we last saw in Season 2 of The Mandalorian and in Chapter 6 of The Book of Boba Fett. Reports have confirmed that Natasha Liu Bordizzo will portray Sabine Wren and Ivanna Sakhno will play a newly created character reportedly named Astrid. Mary Elizabeth Winstead has also been cast in an undisclosed role.  Additionally, Hayden Christensen is set to reprise his role as Anakin Skywalker/Darth Vader in the upcoming series.  How Christensen’s character will fit into the show remains to be seen since the events are set to take place 5 years after Return of the Jedi.  Additionally, Ray Stevenson (Vikings) recently joined the cast.  THR reports that “he is a villain in the series and will play an admiral … although, not Thrawn.”

”Rumors have suggested that Mena Massoud (Aladdin) had reportedly been cast to play Bridger and Lars Mikkelsen has been linked to the role of Thrawn however nothing has been confirmed so far.  The Clone Wars character Barriss Offee has also been rumored to appear in the series.