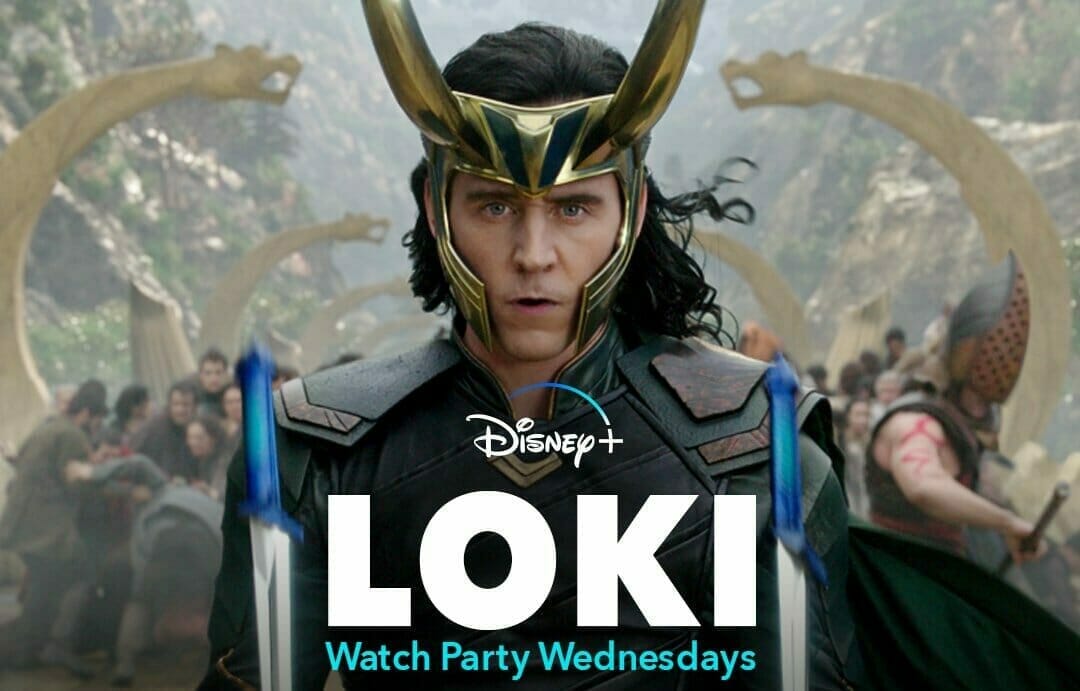 Only four more weeks until the premiere of “Loki” on Disney+ and the streaming service is gearing up with watch parties every Wednesday featuring the God of Mischief. Take a look at the schedule below: 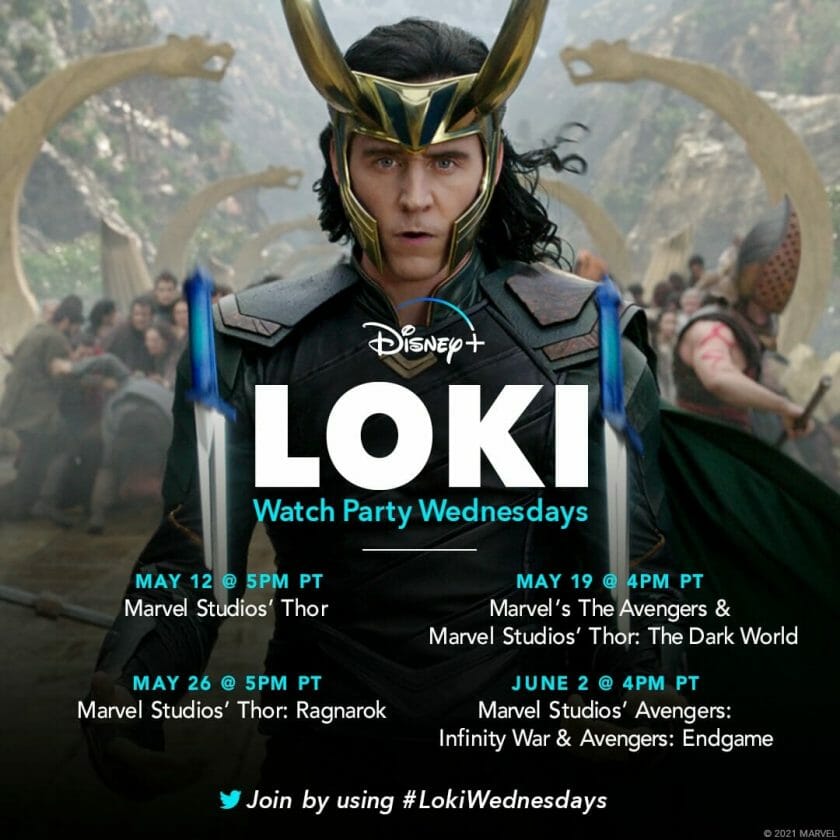 “Loki” premieres on Disney+ on June 9th, with new episodes dropping every Wednesday.