Skip to content
Home » Blog » Rumor: Din Djarin May Appear in ‘The Book of Boba Fett’ 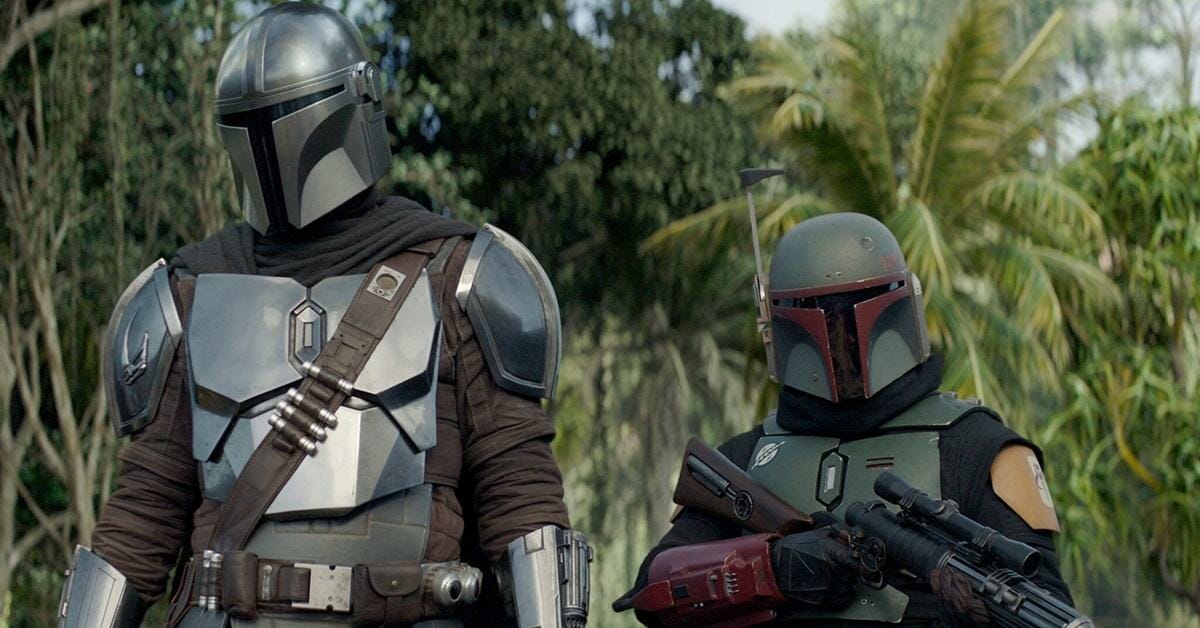 Following the season 2 finale of The Mandalorian, it was revealed that The Book of Boba Fett would be coming to Disney+ in December 2021.  The new stand-alone series will star Temuera Morrison (Boba Fett) and Ming-Na Wen (Fennec Shand) as well as be executive produced by Jon Favreau, Dave Filoni, and Rober Rodriguez.

Even though The Mandalorian and The Book of Boba Fett are two separate projects, it is said that they will be closely connected to each other.  According to Cinelinx, we could even see a cameo appearance from Din Djarin in the new series.  The reason for the character’s appearance is unknown at this time, but it’s likely the appearance would be brief and tie into Din’s next adventure.

The Book of Boba Fett is currently in production and will arrive on Disney+ in December 2021.

Be sure to keep checking Disney Plus Informer for all the latest updates on The Book of Boba Fett.