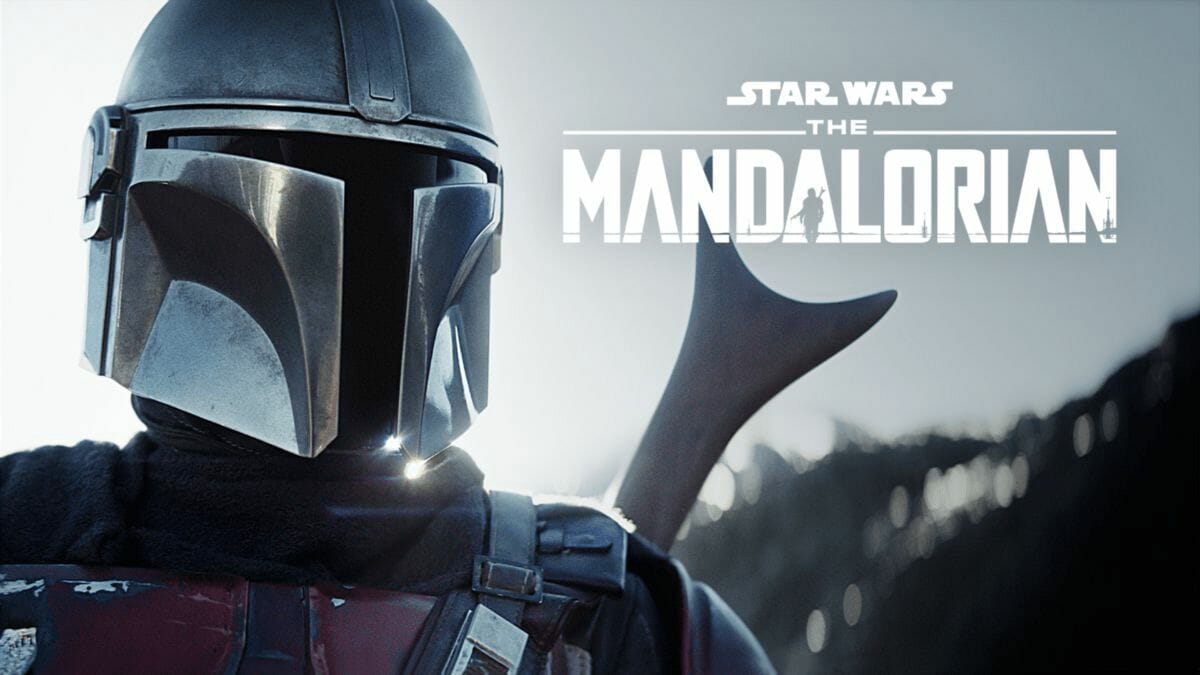 A new rumor has surfaced online centering on the Star Wars Universe. According to LRM Online, a source at Lucasfilm states that the studio is planning to create a universe where all the Disney+ shows will be connected with a central storyline.

Drawing on inspiration from HBO’s Game of Thrones series, the plan is to have a Star Wars show releasing every quarter starting mid-2021.  “It’d be like if each family had their own show with a central storyline that spills over into the others.”

The article goes on to say that the project will be overseen by writer, director Dave Filoni who has had a successful history with Star Wars including The Clone Wars, Rebels, and The Mandalorian.

We don’t know what the grand central storyline tie-in will be yet, but the planned list of shows involved include The Mandalorian, Ahsoka Tano’s live-action series, the Boba Fett series, an Ezra Bridger/Admiral Thrawn show, and an untitled show starring a new character.

We should find out more about these plans and plot development when season 2 of The Mandalorian hits Disney+ this October.