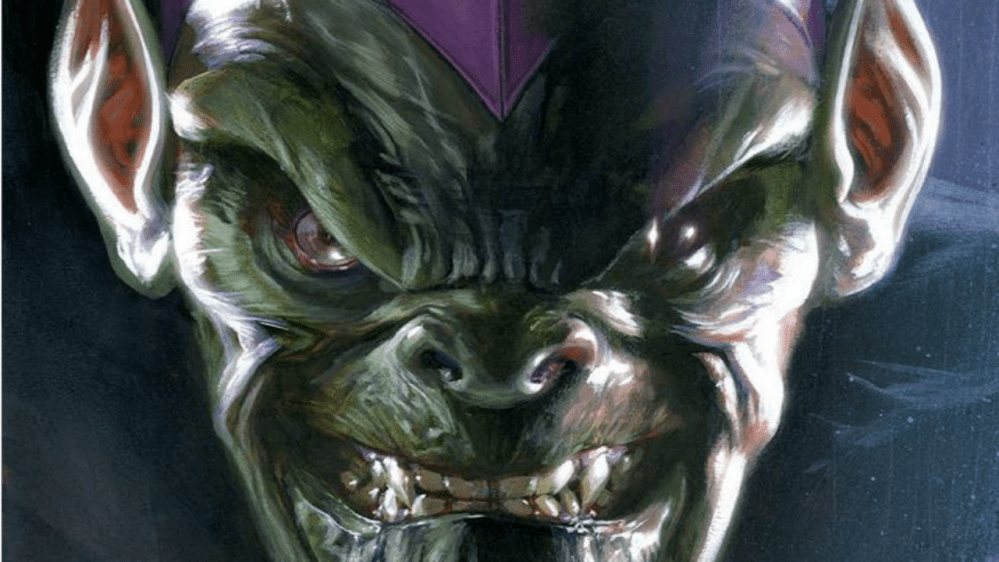 The latest Disney+ rumor is centered around a new Marvel series reportedly in the works for the streaming service. According to Daniel Richtman via his Patreon, Disney is working on a Secret Invasion-style series which will lead directly to the events in Captain Marvel 2.

During an Investors call last week, Disney CEO Bob Iger stated there were ten Marvel shows in production for Disney+, but didn’t elaborate on the projects.  According to the rumor mill, this could be one of the series he was hinting at.

Secret Invasion was a comic book mini series released in 2008. The story involves a subversive, long-term invasion of Earth by the Skrulls, a group of alien shapeshifters who have secretly replaced many superheroes in the Marvel Universe with impostors over a period of years, prior to the overt invasion.  You can read the official synopsis below:

While in the grips of paranoia, Earth’s mightiest heroes have to band together to fight off an armada of Skrull ships carrying an army of super-charged alien warriors! Traitors are exposed and lives are lost as the shape-shifting zealots lay claim to the planet, and only by compromising their ideals do the heroes stand a chance!