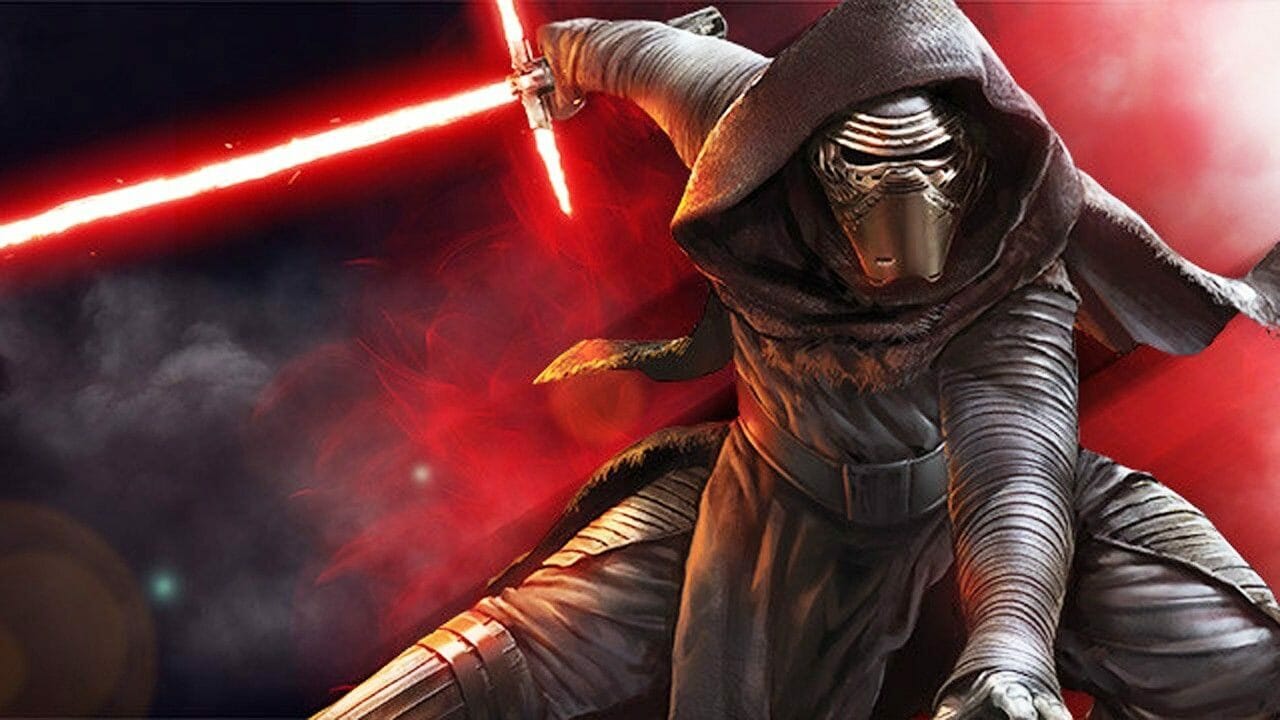 A new rumor suggests that Lucasfilm is currently working on a Star Wars spinoff featuring Kylo Ren.  This report comes from  Kessel Run Transmissions which says the project could be either a series or a movie, and it will most likely be centered on Ben Solo’s story before he became Kylo Ren.  This means the events would take place prior to Star Wars: The Force Awakens, making it a prequel.

The article also states that there is no evidence of Adam Driver reprising his role as Ben Solo/Kylo Ren which means the project could be animated, or possibly feature a younger Ben Solo played by a different actor.

We’ve heard Ben Solo is a character Lucasfilm wants to further develop. We don’t know if this is a series or movie, but it’s definitely being worked on. We also don’t know if this is pre TFA or post TROS, but if I were to guess I’d say pre TFA. Again,this is in early development. pic.twitter.com/XP5ALD7yVG

We’ve also heard nothing about Adam Driver being attached to the project which leads me to believe this could be animated or a young Ben Solo featured in a live action series.

Keep in mind, Lucasfilm nor Disney has shared any information about a Kylo Ren project so we’ll keep this a rumor for now.  We’ll keep you updated when any new information becomes available.