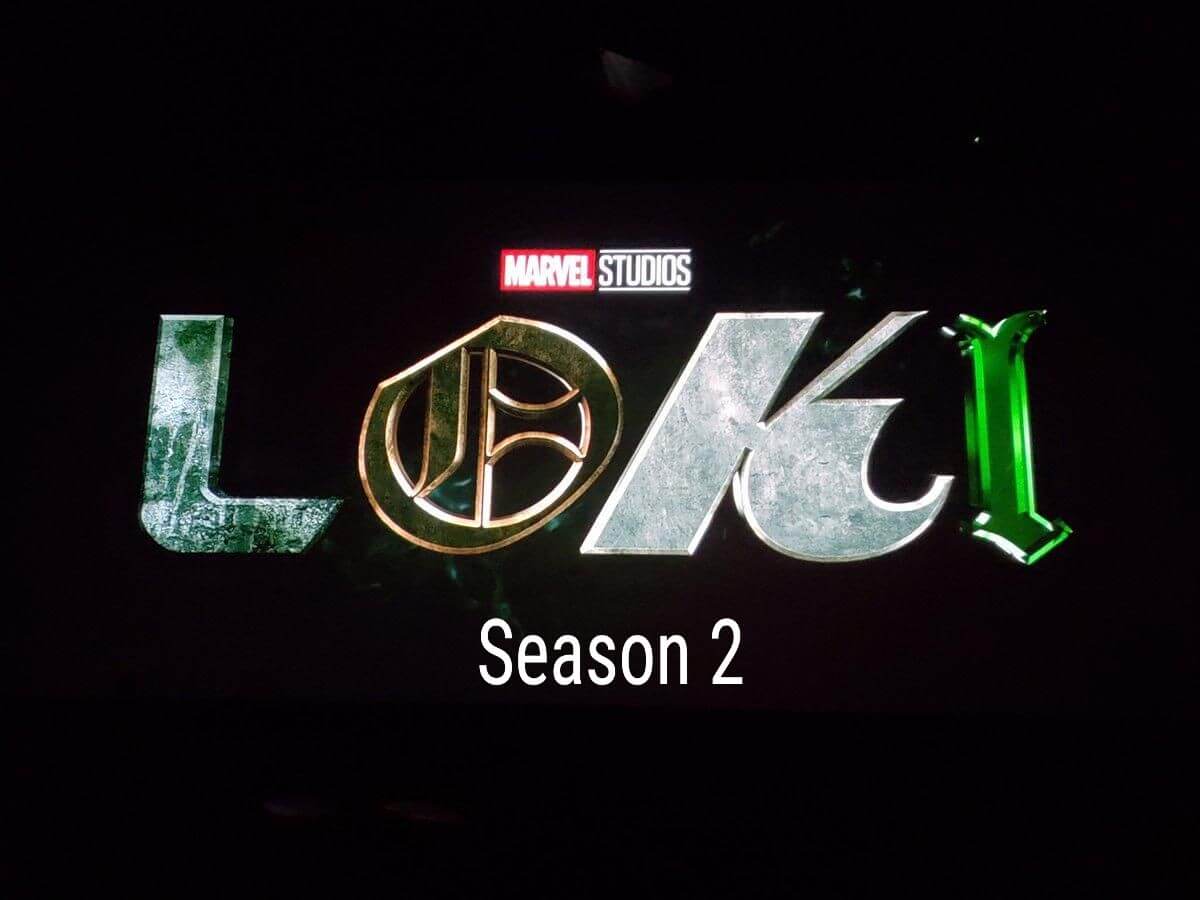 Marvel’s upcoming “Loki” series is perhaps the most highly anticipated of all the shows currently in development at Marvel Studios.  Season 1 of the series is set to debut on Disney+ on June 11th and features the God of Mischief as he steps out of his brother’s shadow in events that take place after the events of “Avengers: Endgame.” Tom Hiddleston returns as the title character, joined by Owen Wilson, Gugu Mbatha-Raw, Sophia Di Martino, Wunmi Mosaku and Richard E. Grant.

Nate Moore, Marvel Studios VP of Production & Development recently stated in an interview that “there’s a lot of storytelling in ‘Loki’ that’s really irreverent and clever and cool, but also lends itself to multiple seasons in a way where it’s not a one-off.”  Marvel Studios President Kevin Feige also confirmed that certain Disney+ series would receive more seasons which further indicates that “Loki” will receive a second season.

The Ronin has also revealed that Marvel Studios is expected to shoot something related to the upcoming Loki series in the United Kingdom in the near future. However, it’s unknown what the filming is for.  It could be for reshoots of Season 1 or an end-credit scene or it’s possible that production of Season 2 is quickly moving forward and changed locations from Atlanta to the UK.

Season 1 writer Michael Waldron is reportedly returning for a second season in some capacity.  It is unknown if director Kate Herron will return as well.

You can watch the trailer for Season 1 of “Loki” which arrives on Disney+ on June 11th below: