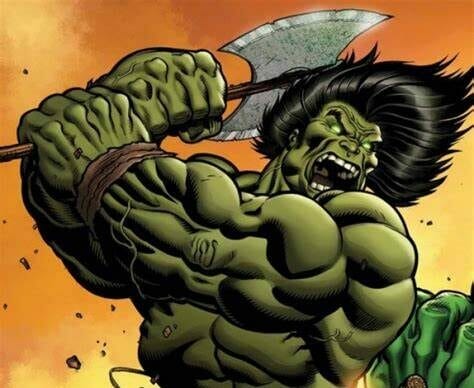 In the comics, Skarr is the son of both Bruce Banner and Caiera the Oldstrong from the time he spent on Sakaar during the Planet Hulk story arc. It’s unclear how involved in the storyline the character will be and currently, these reports are unconfirmed by Disney and Marvel.