Skip to content
Home » Blog » RUMOR: Wookies Could Appear in Season 3 of “The Mandalorian” 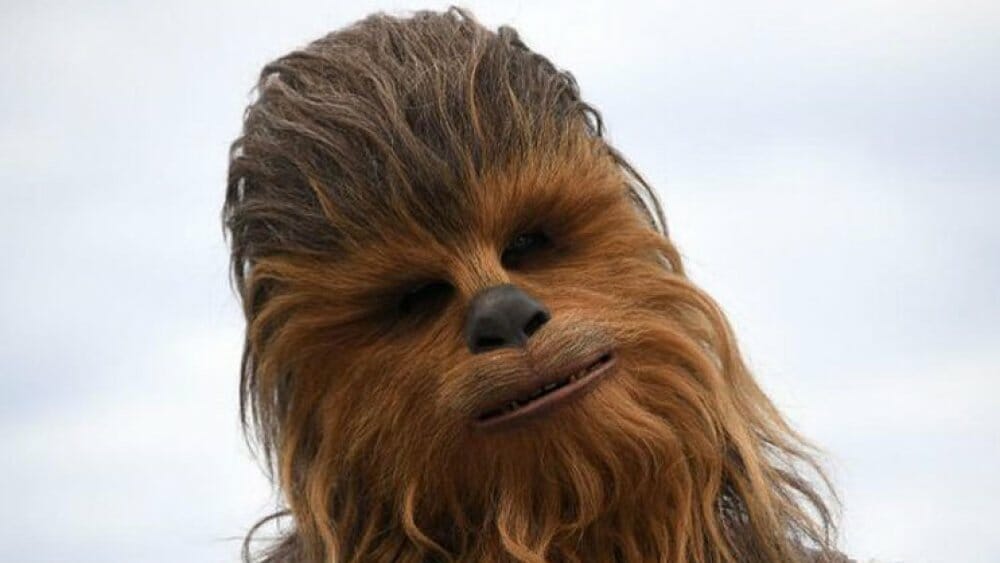 Details around Season 3 of The Mandalorian have been extremely scarce, but according to Star Wars fan podcast The Bespin Bulletin, Wookies or at least one Wookie could appear at some point during the season.  The site claims that multiple sources close to the production both told and showed them proof that a Wookie would be appearing.  Could it be Chewbacca?  We’ll just have to wait and see.

Production of Season 3 was to begin earlier this month but there has been no official confirmation that filming is underway yet.

A premiere date for season 3 has not been announced, but it’s expected the show will debut in 2022 with The Book of Boba Fett set to release later this year.

Keep checking back with Disney Plus Informer for all the latest updates on Season 3 of The Mandalorian.