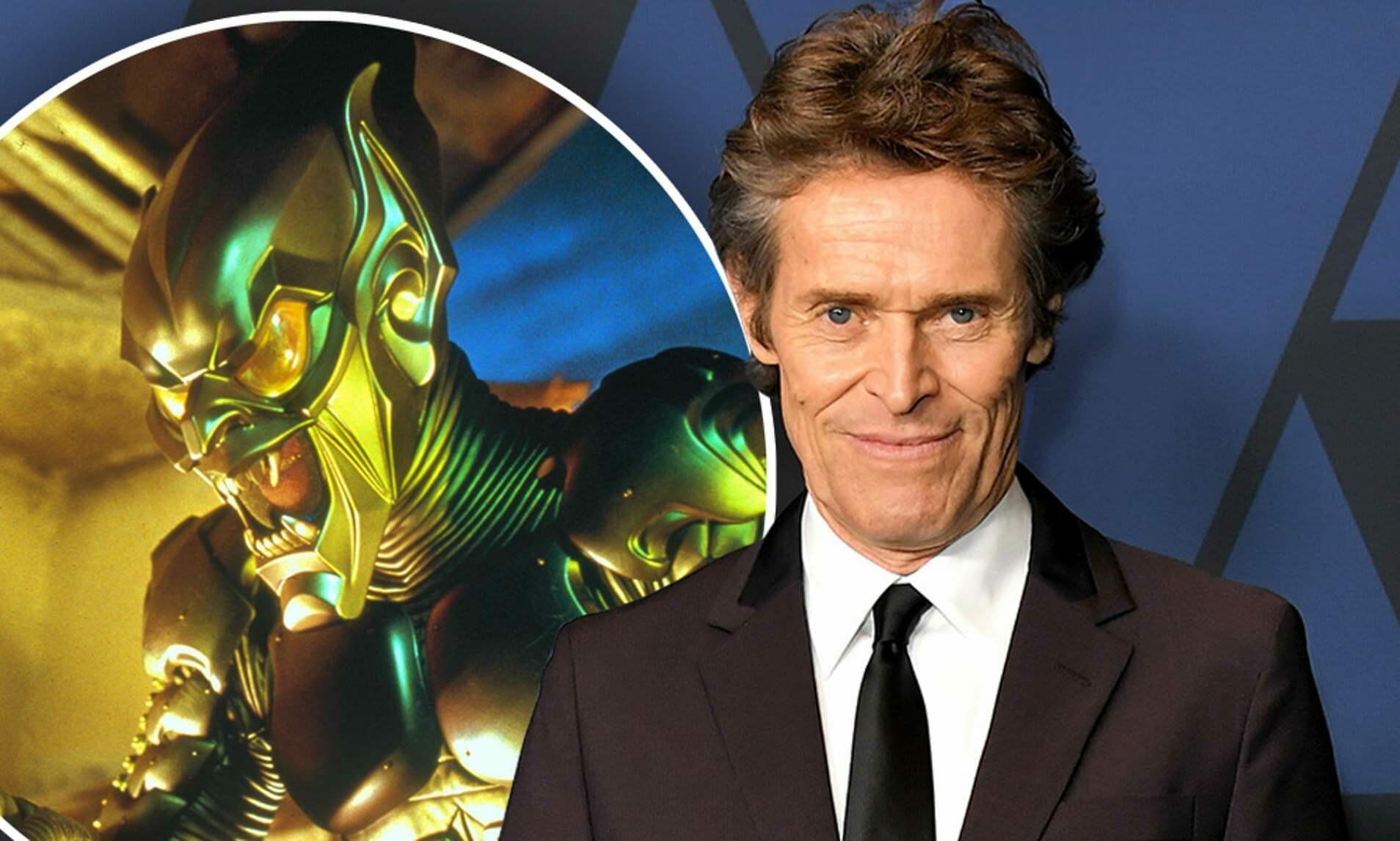 As far back as December there were rumours that Willem Dafoe and Thomas Haden Church were in talks to join the already packed cast of the MCU’s Spider-Man 3. These rumours, if true back up a report by Variety claiming the movie will have a similar set up to Sony’s animated film, Spider-Man: Into the Spider-Verse. Either way, it seems that we are heading into a multiverse storyline of some sort.

We already know that Alfred Molina and Jamie Foxx are confirmed for the as-yet untitled third movie, and now according to Geeks Worldwide we can add another name to the ever expanding cast list. According to a close source, GW have revealed that Willem Dafoe was seen on the film’s set. The source didn’t reveal what role Dafoe is playing, or even how big. It’s possible that it could be nothing more than a small cameo.

I’m sure the question on everyone’s lips is whether Dafoe is playing Norman Osborn from the original Rami films, a different version of the character or someone completely new. It’s possible though, that Spider-Man Far From Home could give some clue as to what role he’s playing. J.K. Simmons made a return as the iconic J. Jonah Jameson, in a post-credit scene that got fans talking. Could it be that Dafoe is playing an MCU version of Norman Osborn, setting up a larger role in the future?

What is definitely true is that with all these rumours and speculation, ‘Spider-Man 3’ is shaping up to be one of the most exciting additions to the ever expanding Marvel Cinematic Universe.