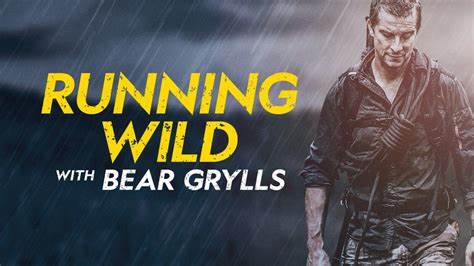 Disney+ has announced the full list of everything coming to the United Kingdom and Ireland in March 2022 including premieres of new Disney+ and Star Original Series, additional episodes of fan-favorite series, and new library title additions.  One of the new titles that will be added to Disney+ next month is Season 6 of “Running Wild With Bear Grylls” which arrives on Wednesday, March 30, 2022.

Famed survivalist Bear Grylls says goodbye to Hollywood and takes celebrities on journeys into some of the wildest locations in the United States and around the world. Whether it’s searching for food in the most remote environments or battling intense weather, each episode chronicles the celebrities’ experiences of pushing their bodies and minds to the limit to successfully complete the adventure.