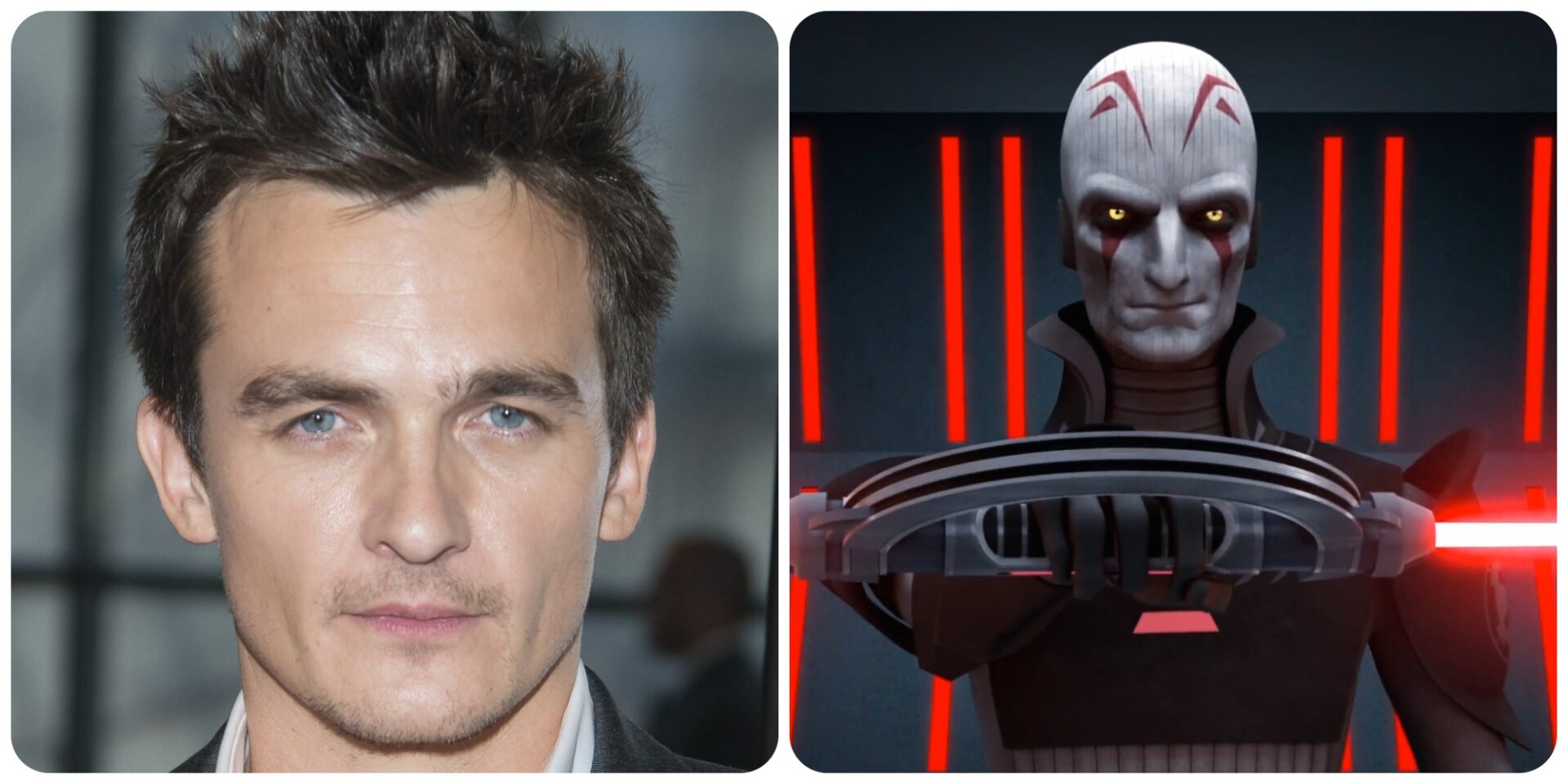 One of the most anticipated original series coming to Disney+ this year is “Obi-Wan Kenobi”, but up until now, very few details have been revealed.

According to a new report from Bespin Bulletin, we may now know who Rupert Friend will play in the series.  According to their sources, Friend is the Grand Inquisitor. The article goes on to say that there are at least three Inquisitors with Rupert Friend portraying the Grand Inquisitor along with Moses Ingram (The Queen’s Gambit) playing an Inquisitor, and Sung Kang (Fast and Furious: Tokyo Drift). Previously it was reported by Cinelinx that Kang was playing the fifth brother, and though my sources didn’t know the name of the character Kang plays, one did say that the character has a headpiece that’s somewhat similar to the one the Fifth Brother sports in Star Wars: Rebels and that he spent hours in make-up.

Since the above information has not been confirmed by Lucasfilm or Disney, we will treat this as a rumor for now.

The limited series will consist of six hour-long episodes and is expected to arrive on Disney+ in May 2022.