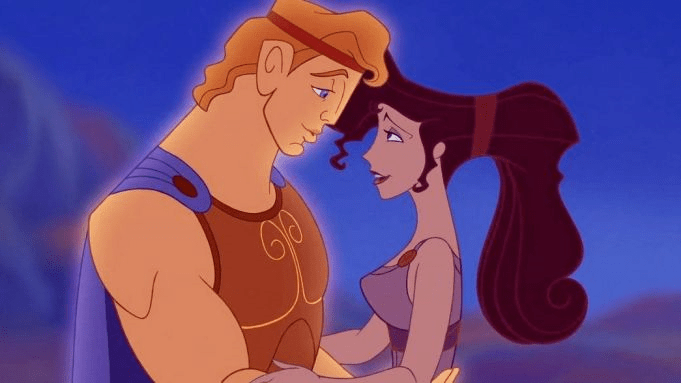 Earlier today, we reported that Walt Disney Studios is currently working on a live-action remake of their animated film Hercules and that Disney was looking at some big name directors to helm the project.  Well, there is now confirmation that one of the potential directors will actually produce the film.  Joe and Anthony Russo a.k.a. The Russo Brothers are indeed attached to the project.  The duo even took to Instagram to share the news:

A recent pic of me and my bro…

It was also announced that Dave Callaham will write the script for the film. Previous credits of Callaham include The Expendables, Wonder Woman 1984 and, more recently, Marvel’s Shang-Chi and the Legend of the Ten Rings, which is currently in the works.

Once a director is signed on, the studio will begin casting for its lead roles. Fans are already taking to social media to suggest their perfect cast including Ariana Grande as Meg and Danny DeVito to reprise his role as Phil form the animated version of the film.

In the 1997 animated film Hercules (Tate Donovan), follows a son of gods, who was snatched as a baby by Hades (James Woods) and forced to live among mortals as a half-man, half-god. Now a teenager, Hercules needs to perform a rite of passage on Earth to prove himself worthy of living with the gods on Mount Olympus. With his plucky satyr sidekick, Philoctetes (Danny DeVito), along for the ride, Hercules must learn how to use his strength to defeat a series of evil creatures.

1997 Hercules is available to stream now on Disney+ as well as the animated series.