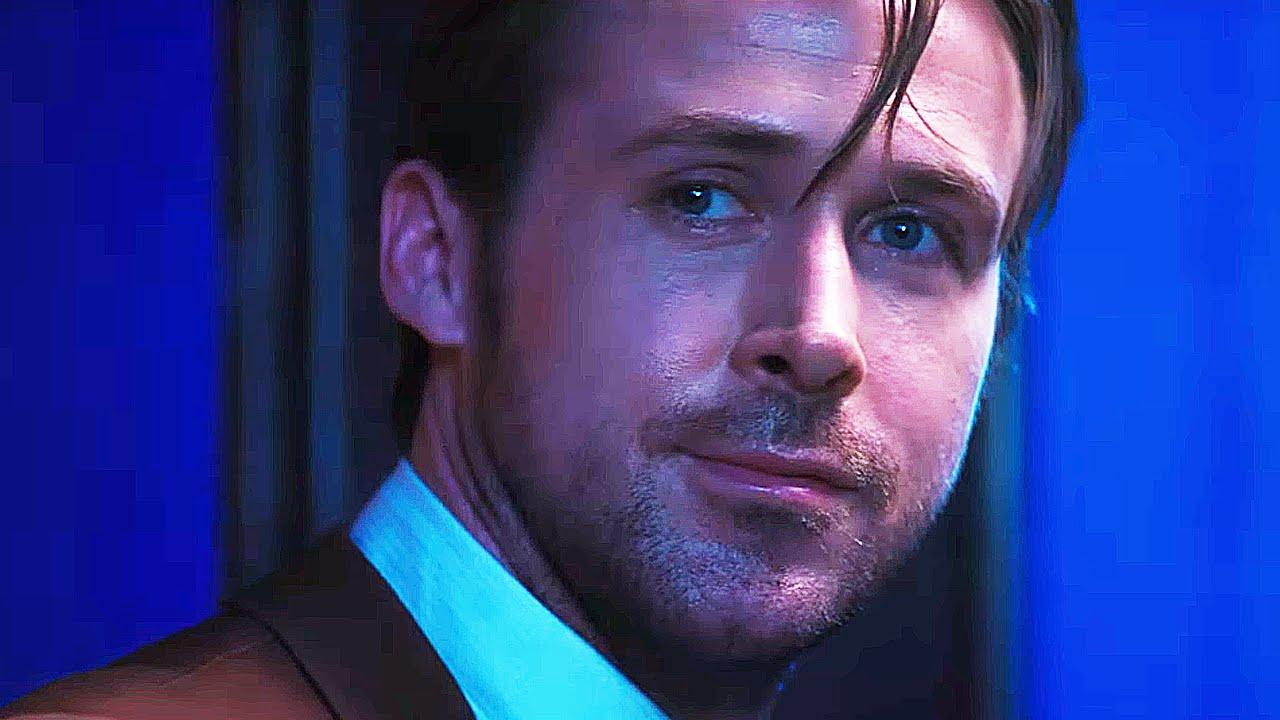 Ryan Gosling is rumored to be in talks to join the Marvel Cinematic Universe.  The news comes from Giant Freakin Robot who further points out that they think Gosling is Marvel’s new Richard Rider, also known as Nova.

Last May, Deadline reported that Marvel is developing a Nova project with Sabir Pirzada (Moon Knight) on board to write. The project is reportedly intended as a series for Disney+.

Last October, a report from GWW,  suggested the project will enter production in 2023.

UPDATE 7/12/2022 – Gosling has debunked the Nova rumor.  You can see a tweet from Josh Horowitz below.

Next week my full chat w/Ryan Gosling for @MTVNews
But for now, an honest to goodness EXCLUSIVE.

Ryan and I chatted about the Nova rumors yesterday which he said aren’t true. BUT this morning Ryan reached out to me to say there is one superhero he wants to play…GHOST RIDER pic.twitter.com/1jnC5ht4UY