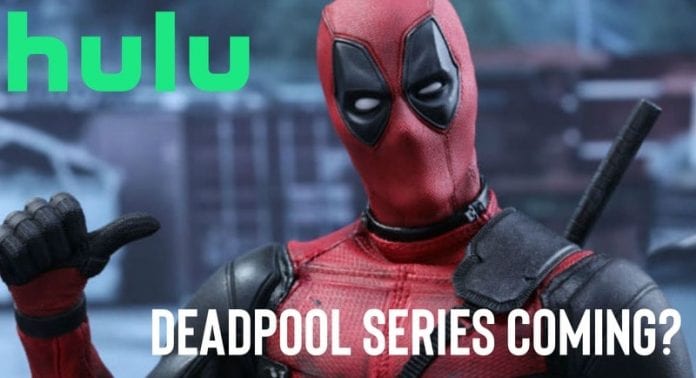 According to Bubbleblabber via Murphys Multiverse, a new r-rated Deadpool animated series is reportedly in development for Hulu and presumably Star internationally.

Adult animation has become a huge hit recently and Disney is continuing to invest in this category and has even launched a new 20th Television Animation Studio. The relaunched studio will manage hits such as The Great North, Solar Opposites, Koala Man, The Simpsons, Family Guy, Bob’s Burgers, American Dad, Central Park, and The Prince.

The animation studio also has “dozens” of other series in various stages of production. This reportedly includes an r-rated Deadpool series starring Ryan Reynolds, who is apparently in talks with the studio.

We already know that Deadpool 3 is in active development which will be part of the Marvel Cinematic Universe. An animated series seems like it could be an instant hit and allow Deadpool’s adventures in the MCU to continue.

Disney hasn’t confirmed a Deadpool series so this should firmly be taken as a rumour until we hear some official word.