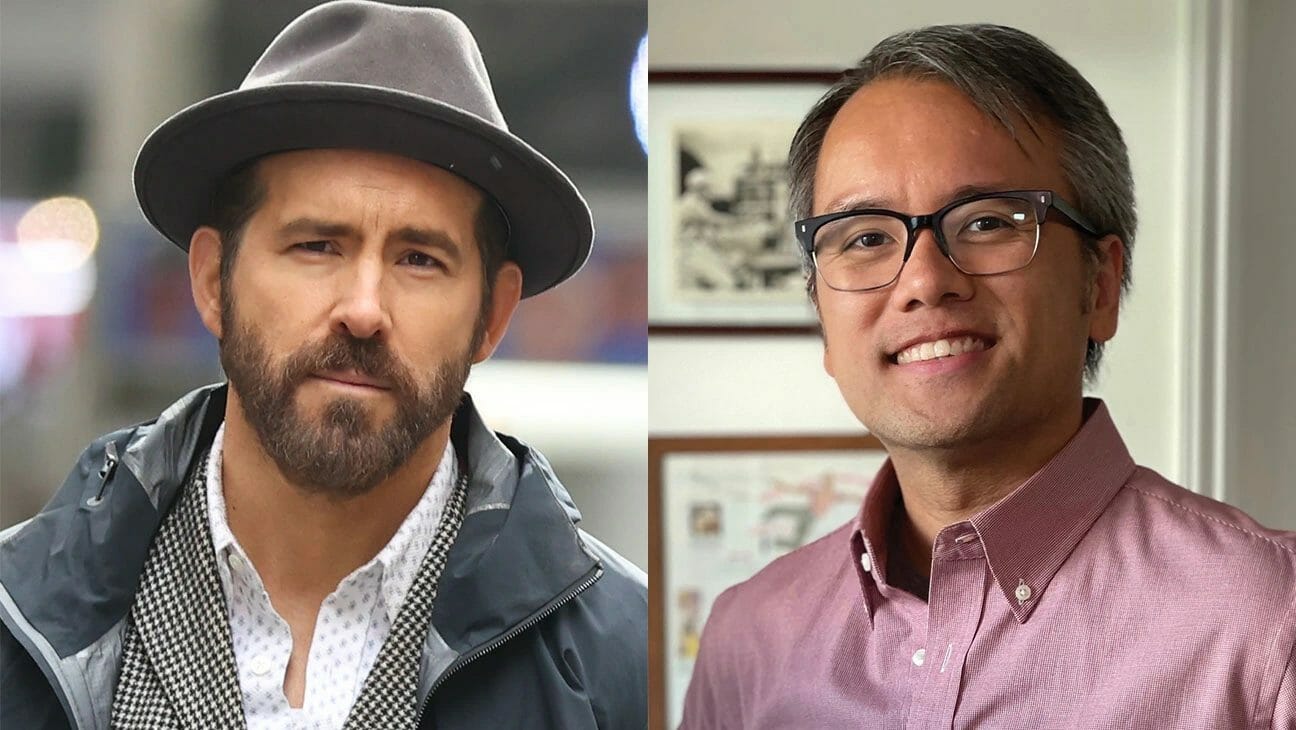 Ryan Reynolds and Disney are teaming up to develop a new live-action movie based on the Society of Explorers and Adventurers, which is featured in several Disney Parks theme park attractions.

Qui Nguyen, who is the writer and co-director of Disney’s upcoming animated movie Strange World, will write the film.  Nguyen also co-wrote Raya and the Last Dragon.

Reynolds produces with his executives at his banner, Maximum Effort.

According to THR, this new feature project is different than the upcoming Disney+ series from exec producer and writer Ron Moore (For All Mankind) that is also based on the SEA idea.  Moore’s series is set in the Magic Kingdom Universe, where the themed lands and characters of Disney’s parks and classic films exist in another reality.   Nguyen’s take for the feature pursues alternative angles to SEA mythology in present day by adding a new supernatural element to the history and following new characters not present in the original SEA lore.

The SEA is an organization that consists of not only explorers and adventurers but also scientists, artists, and travelers. The lore got its start at Tokyo Disneyland and expanded to Hong Kong Disneyland.  SEA references can be found on many attractions including Jungle Cruise, Tower of Terror, Big Thunder Mountain Railroad, and the Mystic Manor attraction at Hong Kong Disneyland.