According to a new rumor, Marvel Comics villain Mephisto will appear in Marvel’s upcoming Disney+ series “Ironheart,” with Sasha Baron Coen (Borat) attached to the role. 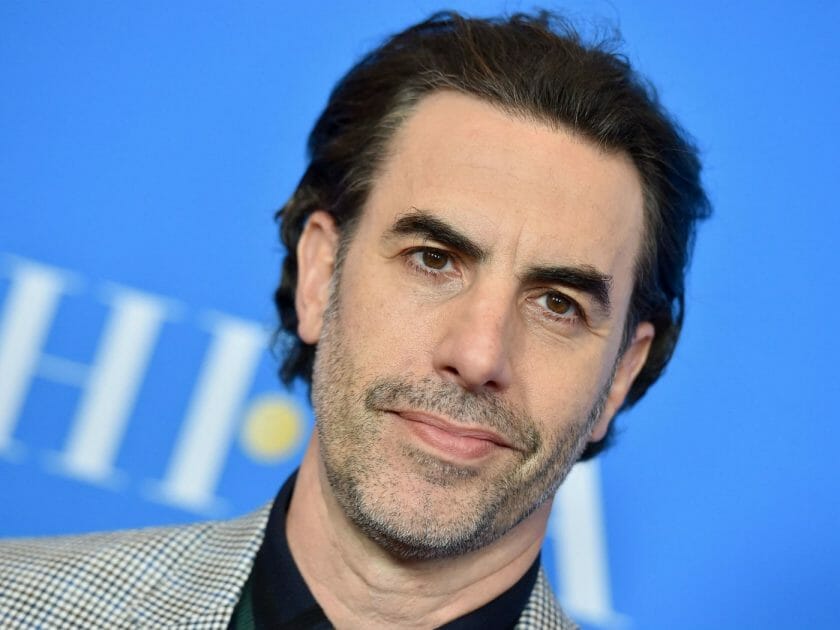 The news comes from several scoopers who shared the news on social media.  You can see some of those tweets below:

I don’t want to be a “coattails rider” here but yes I hear, and have some confidence, that Sacha Baron Coen is involved with #Ironheart.
I believe he’s not Dormammu and that the Mephisto rumors may be true. Time will tell. https://t.co/BNFzZqY5iN

It’s true and I love it. Perfect casting https://t.co/1CPdCiI6Ng

When further questioned about the rumors @MyTimeToShineH noted that “the Hood is the [main] villain of [Ironheart],” and even though he may get his powers from Dormammu in the comics, “here it’s gonna be with Mephisto,” who is supposedly going to be a “long term” MCU threat:

The Hood is the villain of the show. He’s magic based character that makes a deal with a demon to get his cloak and powers. Originally it was with Dormammu in the comics but here it’s gonna be with Mephisto.