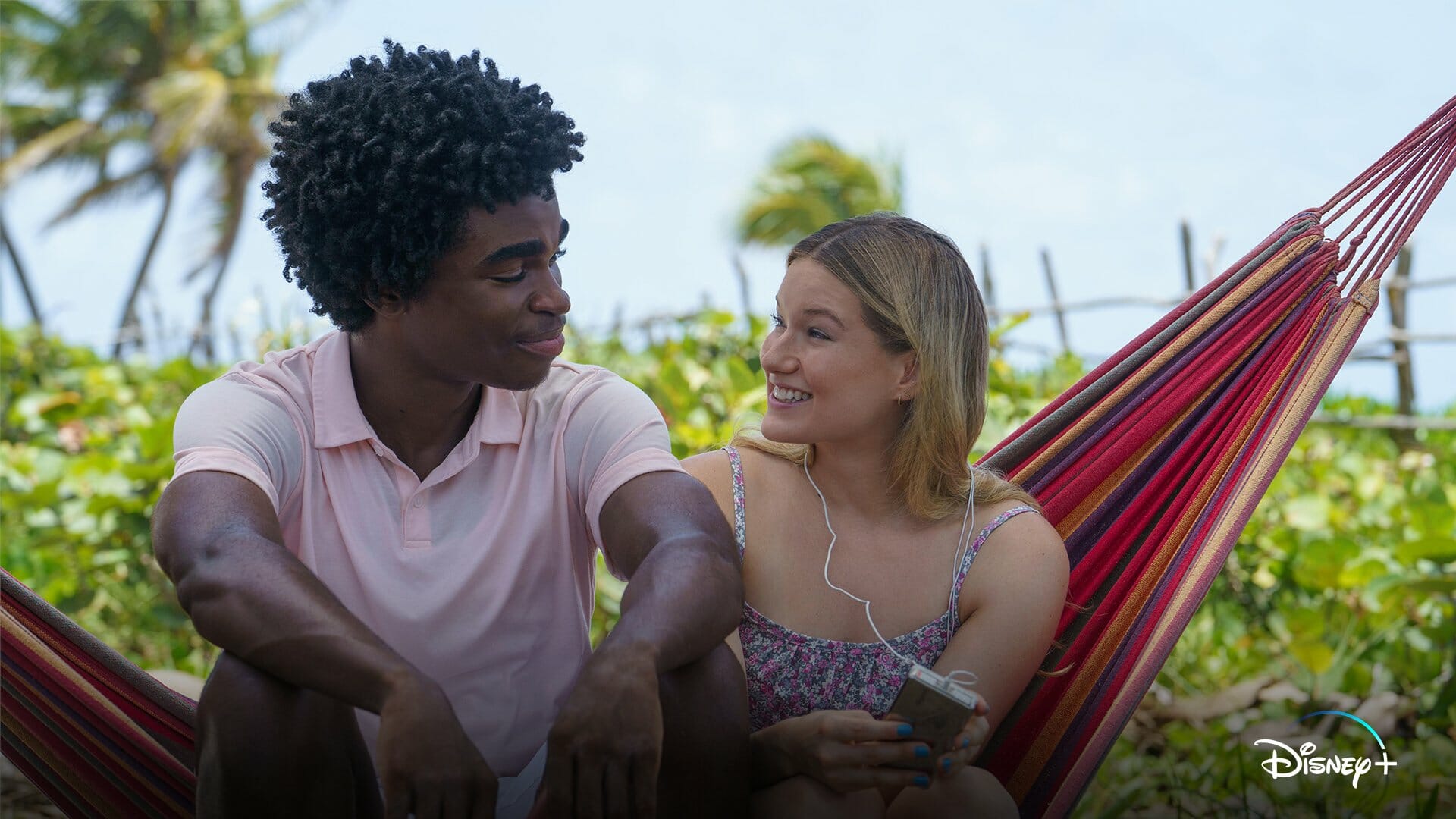 The new psychological drama “Saint X” is coming soon to Disney+ in Canada.  The series will premiere on Hulu in the United States on Wednesday, April 26, 2023.  The eight-episode series is adapted from Alexis Schaitkin’s novel.

The news was shared on social media along with some first look images which you can see below:

An exact Disney+ release date for Canada or other countries has not been announced yet.