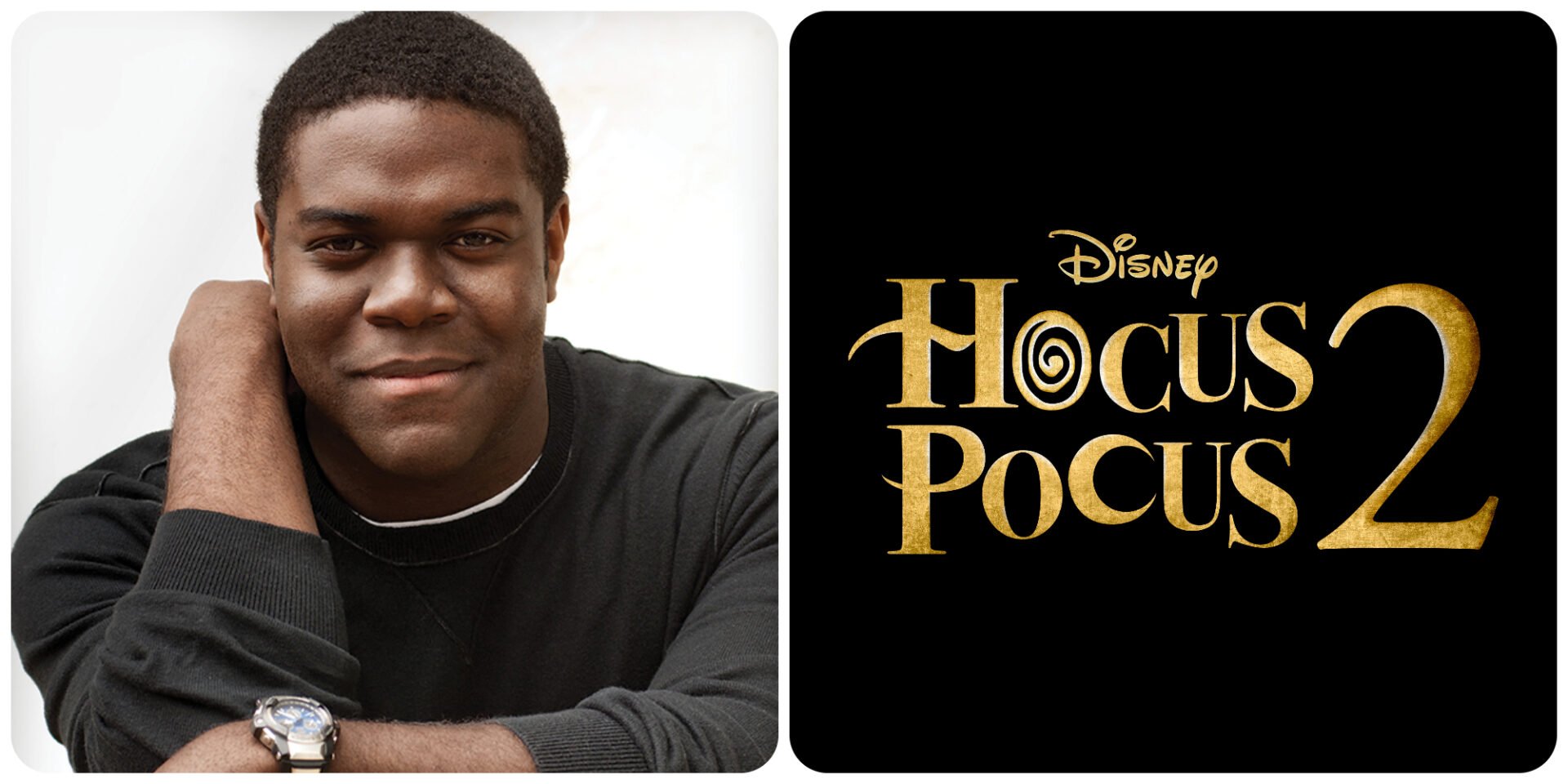 Sam Richardson has joined the cast of “Hocus Pocus 2.”  The Veep actor will star alongside Bette Midler, Sarah Jessica Parker and Kathy Najimy who will reprise their roles as the delightfully wicked Sanderson Sisters in the sequel.  It is unknown what role Richardson will play.

The film is a follow-up to the 1993 comedy and will center around three young women who accidentally bring the Sanderson Sisters back to modern day Salem and they must figure out how to stop the child-hungry witches from wreaking a new kind of havoc on the world.

Richardson is best known for playing Richard Splett on Veep and co-starred alongside Chris Pratt in The Tomorrow War. He can be seen next in Apple’s comedy series The Afterparty and Netflix’s romantic comedy Senior Year.

“Hocus Pocus 2” has already begun filming under the direction of Anne Fletcher (“The Proposal,” “27 Dresses”), who is taking over directing responsibilities from her friend and colleague Adam Shankman (“Hairspray,” “The Wedding Planner”), with Lynn Harris (“The Shallows”) serving as producer. Shankman is currently in production on “Disenchanted” for the studio, which he is directing, but will remain on this project as an executive producer along with Ralph Winter (“Adrift”) and David Kirschner (“Curse of Chucky”). Steven Haft (“Tigerland”) is co-producer.

“Hocus Pocus 2” is set to premiere exclusively on Disney+ in Fall 2022.