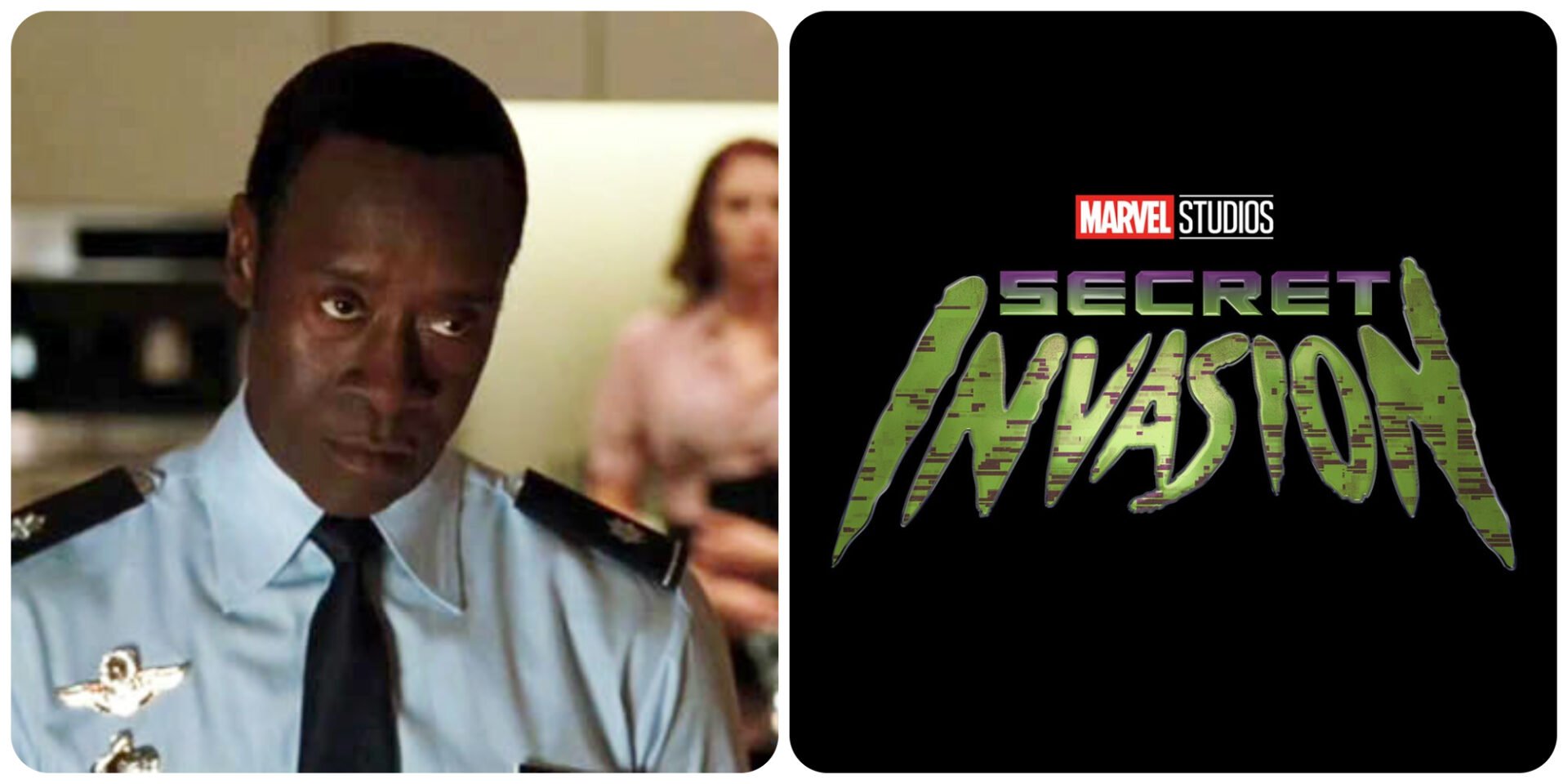 Jackson, who portrays Nick Fury in the Marvel Cinematic Universe, recently revealed an additional cast member joining the series. During a recent interview with Happy, Sad, Confused Podcast, Jackson said that Don Cheadle was in the series.  Cheadle plays the character of James Rhodes/ War Machine in the MCU.  He’s appeared in several Marvel projects over the years with the most recent being the Disney+ series The Falcon and The Winter Soldier.  The character is also set to return in an upcoming Marvel series for Disney+ titled Armor Wars. You can see what Jackson said below:

During a recent on-stage presentation titled, “Samuel L. Jackson In Conversation With Josh Horowitz” in New York City, Jackson also accidentally let slip that Martin Freeman is part of “Secret Invasion’s” cast.  Freeman’s character Everett Ross is a CIA agent in the MCU and made his debut in 2016’s Captain America: Civil War.  He later appeared in 2018’s Black Panther and has been confirmed to return in the upcoming sequel Black Panther: Wakanda Forever.