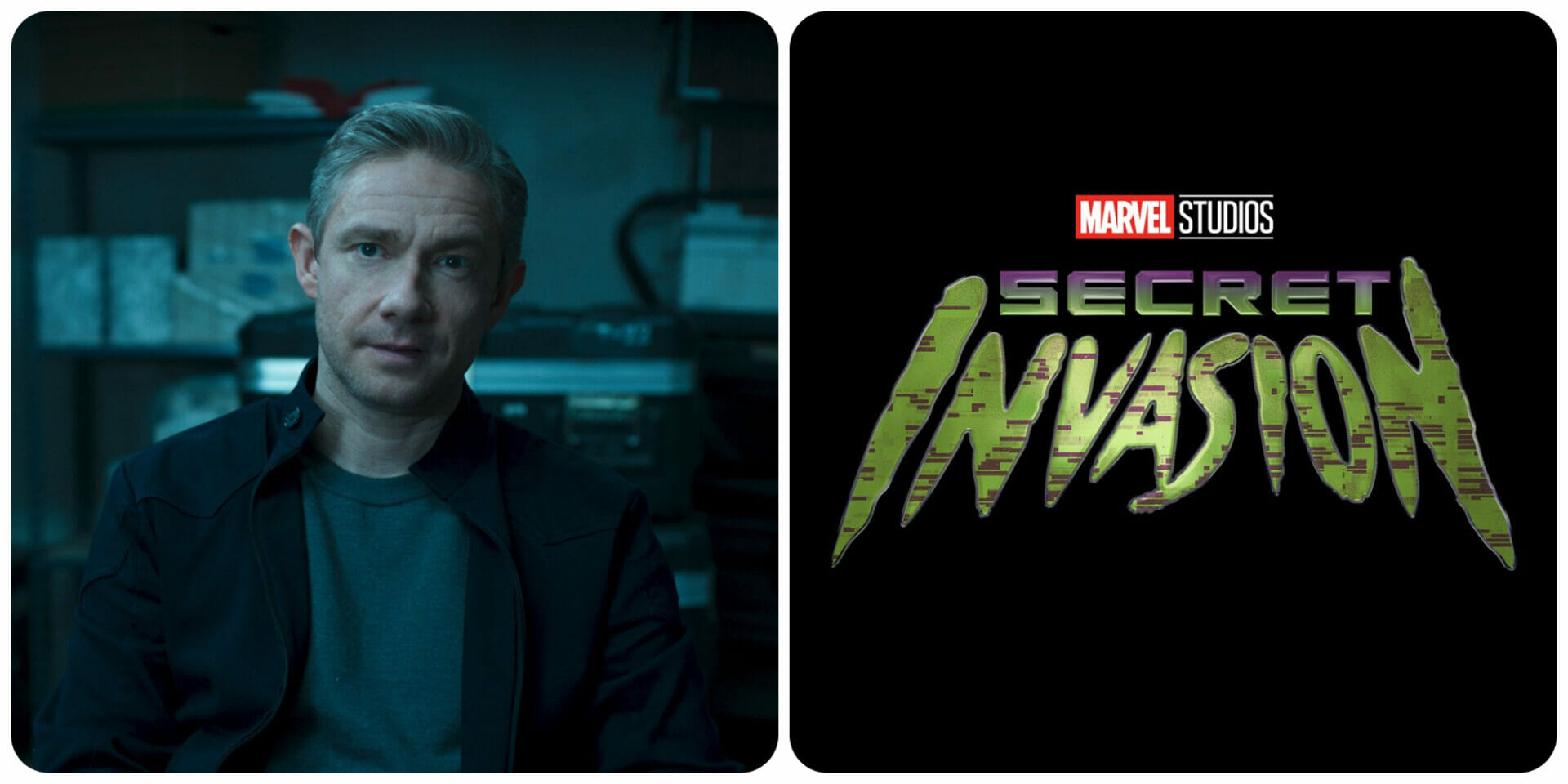 Freeman’s character Everett Ross is a CIA agent in the MCU and made his debut in 2016’s Captain America: Civil War.  He later appeared in 2018’s Black Panther and has been confirmed to return in the upcoming sequel Black Panther: Wakanda Forever.