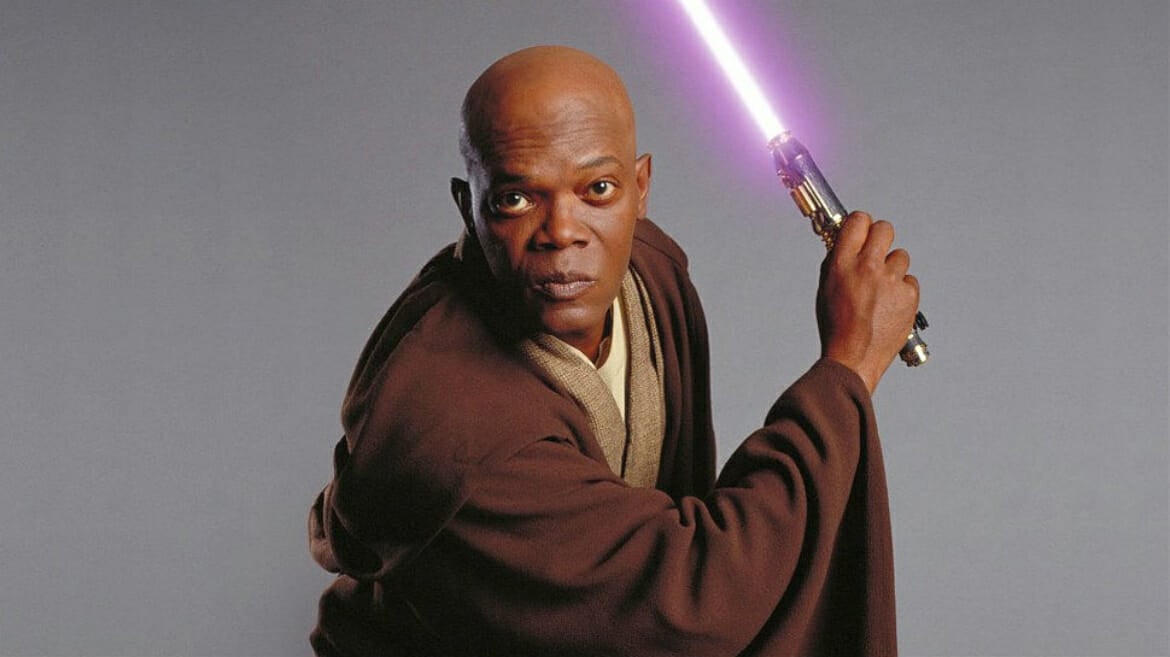 New rumors are circulating that claim a spin-off Star Wars project is in the works centered around a young Mace Windu, and reports suggest Samuel L. Jackson is in talks to reprise his role as the Jedi.

According to ComicBook.com, the rumor from @DanielRPK suggests that the project will focus on Mace Windu in his younger years.  There are also reports from insider Daniel Richtman and journalist Caleb Williams who both say they have heard similar reports.

At this time, it’s unclear if the Lucasfilm project is in development for a theatrical release or for Disney+.  In addition to The Mandalorian, there are two other Star Wars spin-off series in the works for the streaming service featuring Cassian Andor (Diego Luna) and Obi-Wan Kenobi (Ewan McGregor).