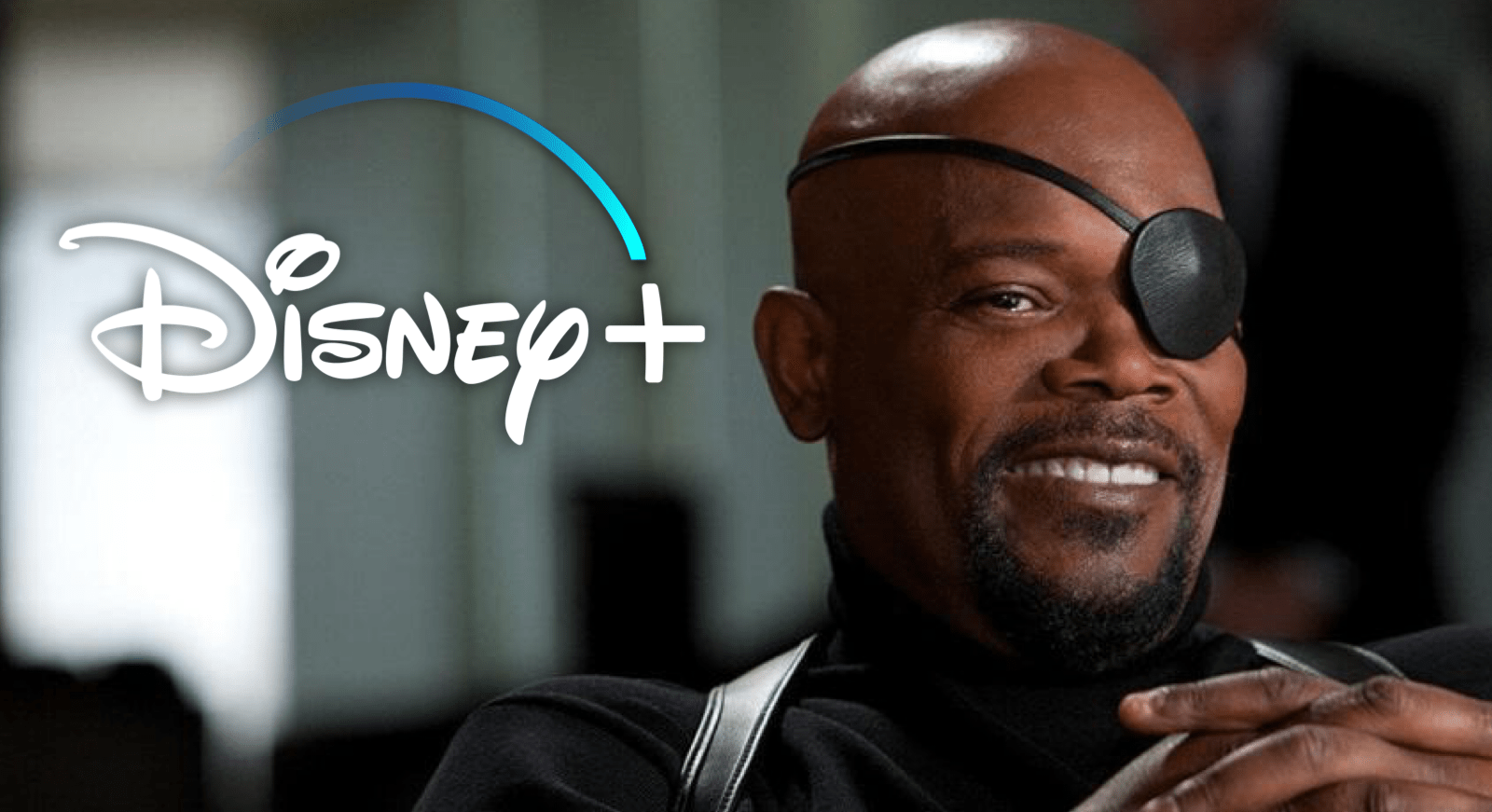 Variety is reporting that Samuel L. Jackson will be reprising his role as Nick Fury in a new Marvel series for Disney+.

Plot details are being kept under wraps, like most Marvel projects, but multiple sources say Jackson is attached to star with Kyle Bradstreet who is attached to write and executive produce. The show is said to be in early stages of development.

Marvel character, Nick Fury first appeared in the Marvel Cinematic Universe in 2008’s Iron Man. Since then, he has appeared in multiple films, most recently in Spider-Man: Far From Home, Avengers: Endgame and Captain Marvel. He also recurred as the character in ABC’s Agents of S.H.I.E.L.D. which just aired its series finale on ABC.

Jackson’s other film credits include the Star Wars prequel trilogy, Snakes on a Plane, Unbreakable and its follow up Glass, and Coach Carter.