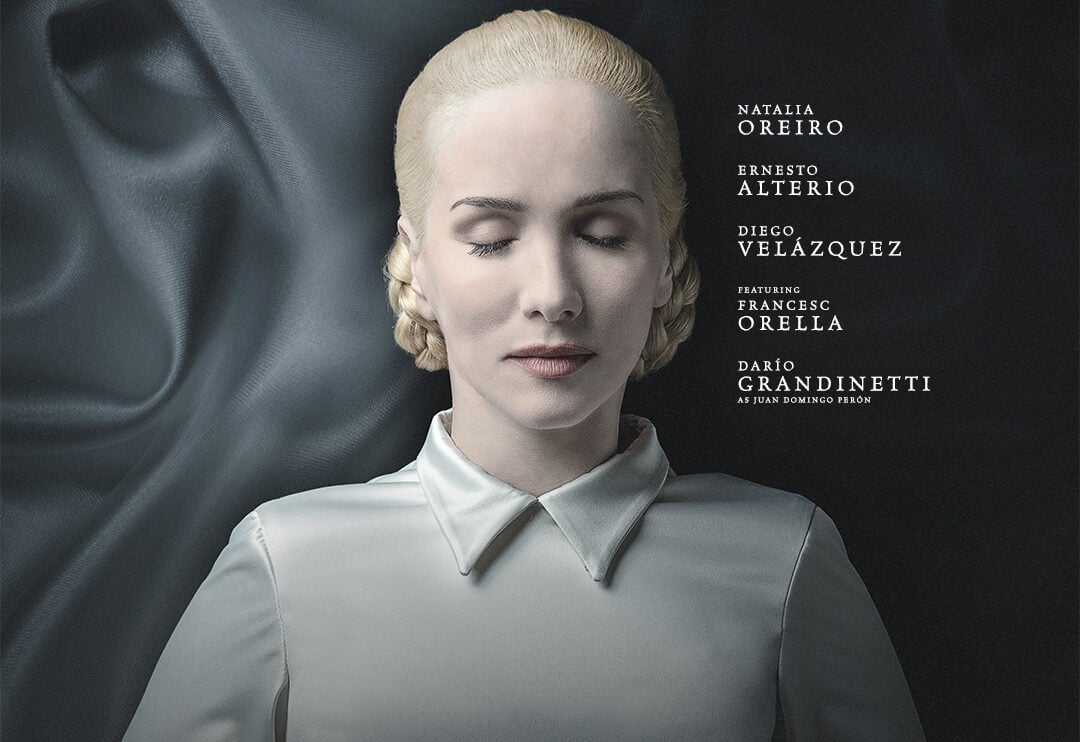 Disney has announced that the Latin American series “Santa Evita” will release on Hulu in the US, on Disney+ under the Star banner internationally, and on Star+ in Latin America on Tuesday, July 26, 2022. 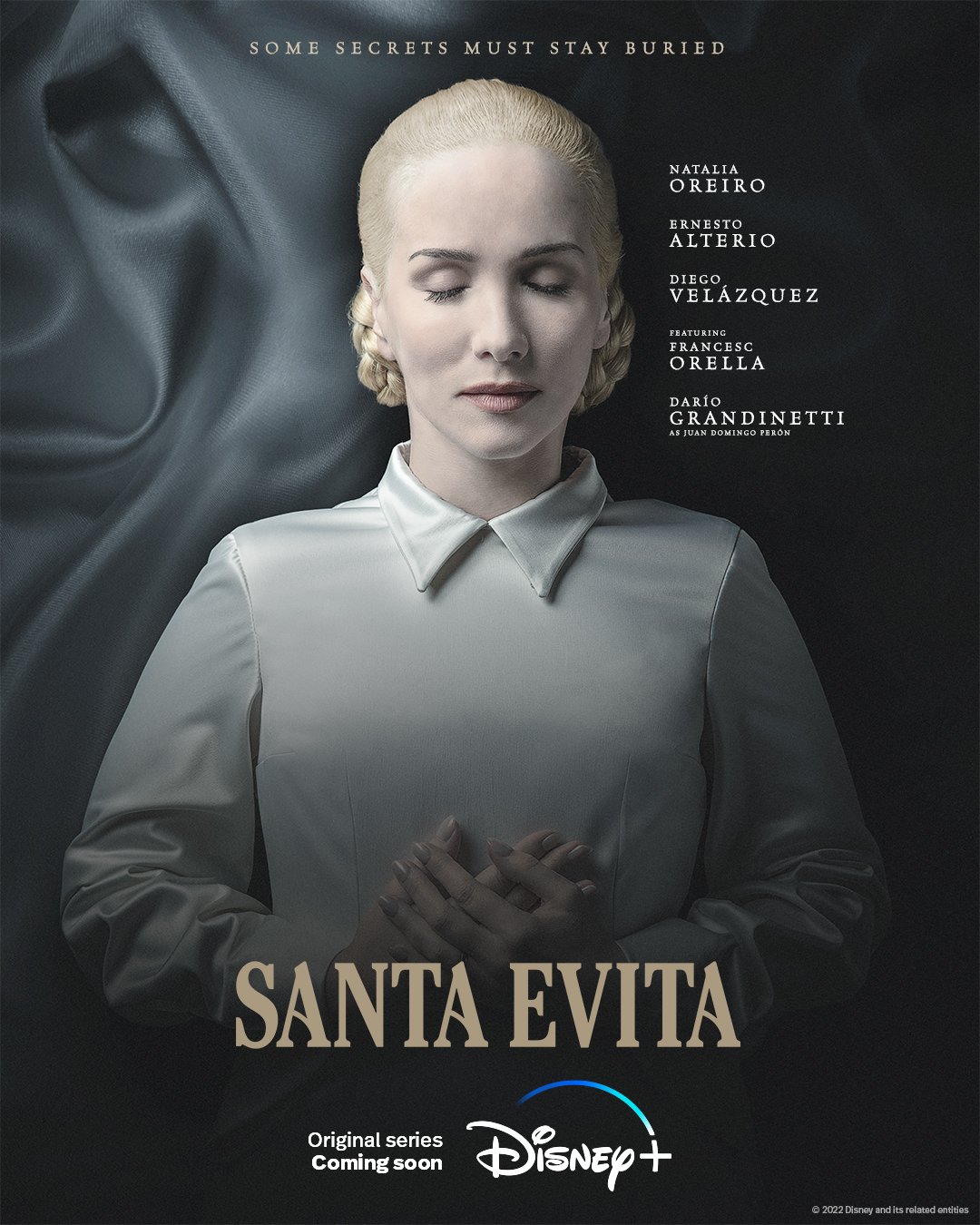