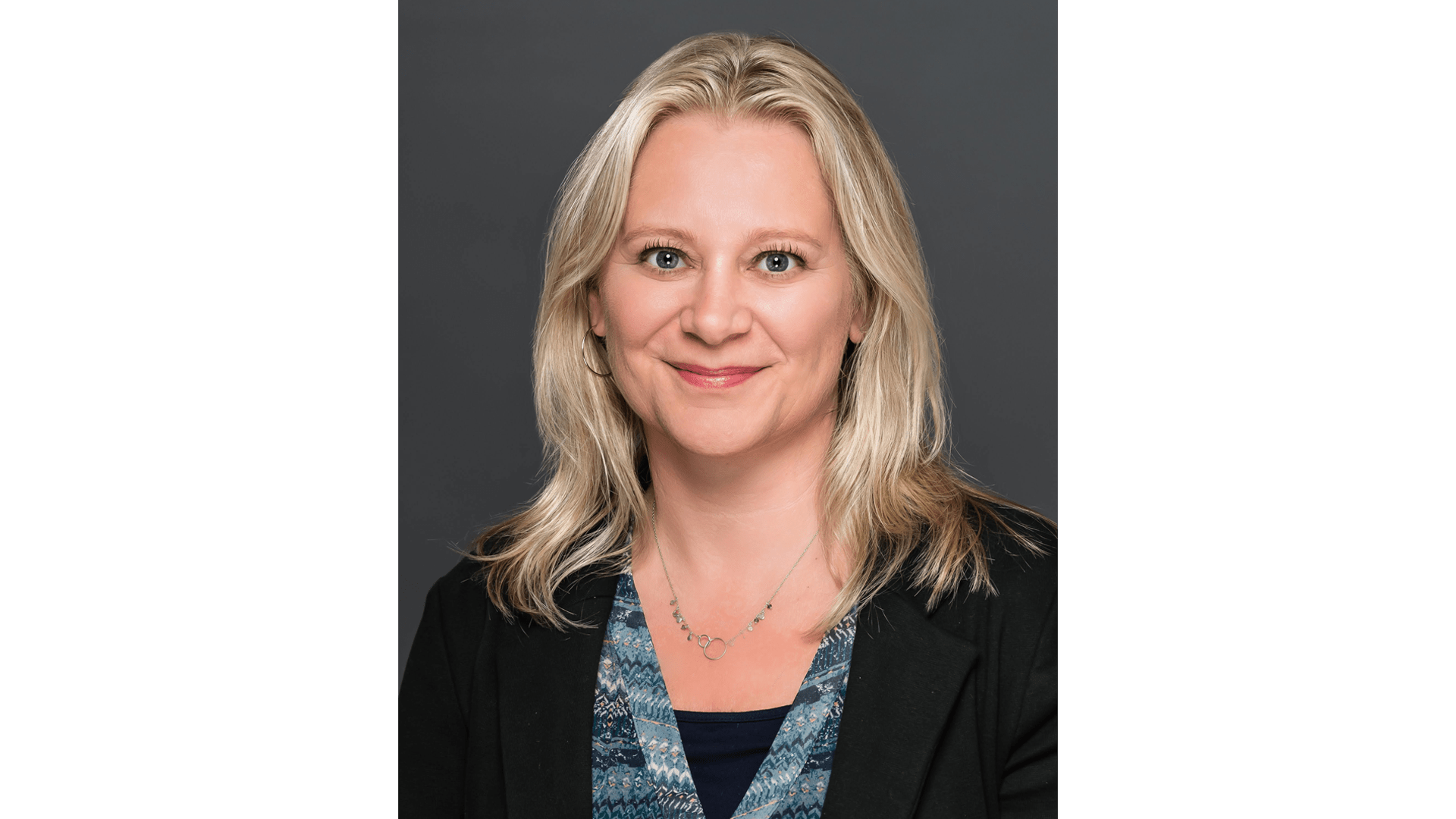 In her new role, Finn is responsible for leading all of the physical production for the Disney Television Animation studio’s content presented on Disney+, Disney Junior and Disney Channel. She works closely with creative teams around the world.

Ayo Davis, president, Disney Branded Television, said, “Sarah has a comprehensive knowledge of animation production, keen attention to artistic and practical details and strong people management skills. Now, as Meredith’s second-in-command, our entire team gets the benefit of their talent and dedication to upholding the most revered animation legacy in the world.”

Finn joined Disney in 2013. She was most recently vice president, Production (2020-22), and previously, executive director, Disney Television Animation (2018-19). She was responsible for overseeing production across all Disney Junior original animated television series including “Fancy Nancy” and “Elena of Avalor” and “Mickey Mouse Funhouse.”

Finn is the creator of PBS Sprout’s “Chloe’s Closet,” inspired by the birth of her first daughter. The series (2010-17 in the U.S. and in major territories around the world) is available on several streaming platforms.

She is a graduate of University of Exeter with a B.A. Honors in American and Commonwealth Arts.