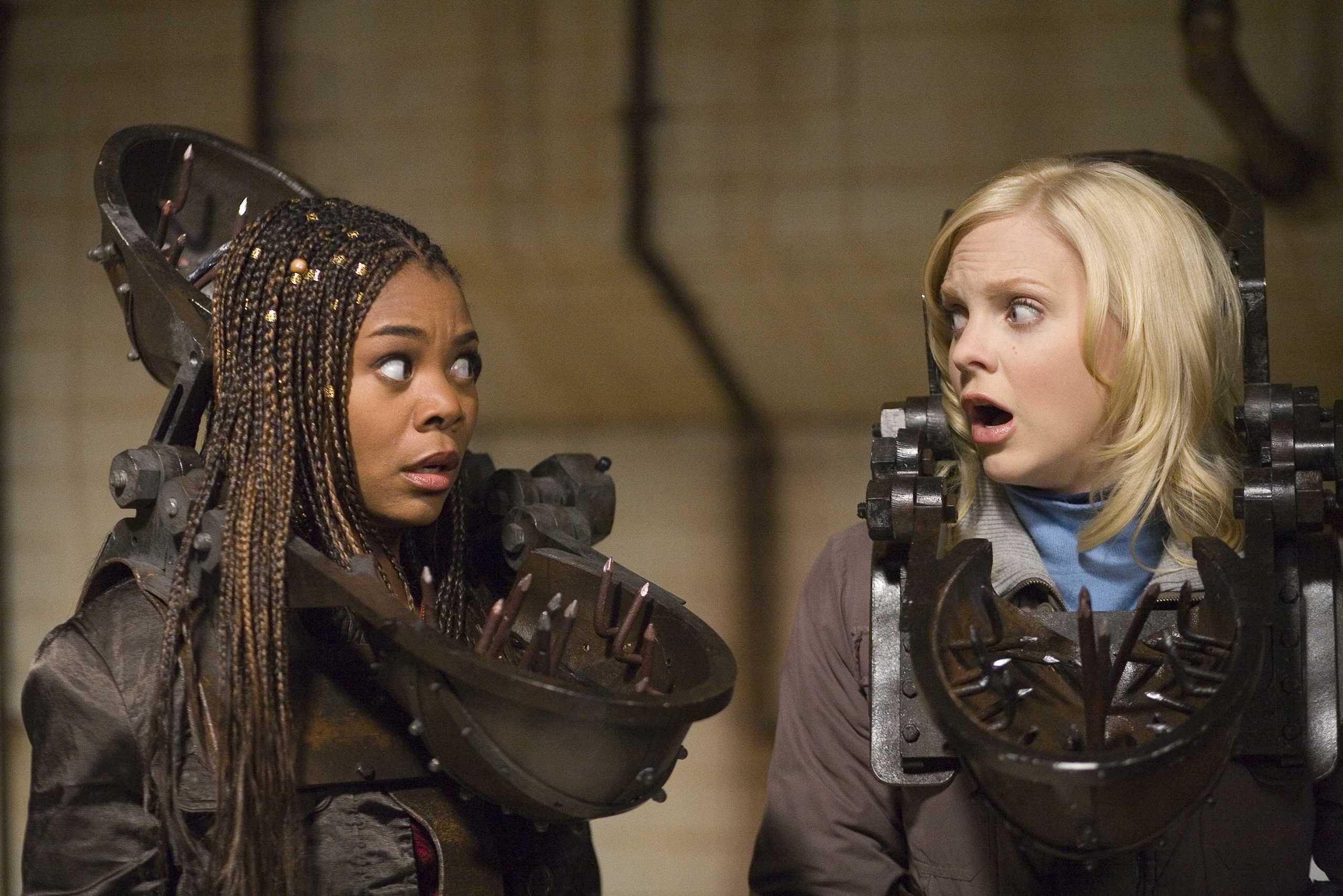 Disney+ has announced the full list of everything coming to the United Kingdom and Ireland in October including premieres of new Disney+ and Star Original Series, additional episodes of fan-favorite series, and new library title additions.  One of the library titles that will be added to Star on Disney+ next month is “Scary Movie 4” (2006) which will arrive on Friday, October 15th.

Legendary comedy director David Zucker and producer Bob Weiss reunite to take aim at some of the best fright films, the latest box office hits, music, current events, pop culture, and your favorite celebrities. Anna Faris and Regina Hall are back as the loveable, dim-witted Cindy Campbell and her self-serving, sex-crazed pal, Brenda, respectively – joined this time around by Craig Bierko, as the cute-but-utterly clueless Tom Ryan. Together, they battle to save the world from a ruthless alien invasion.