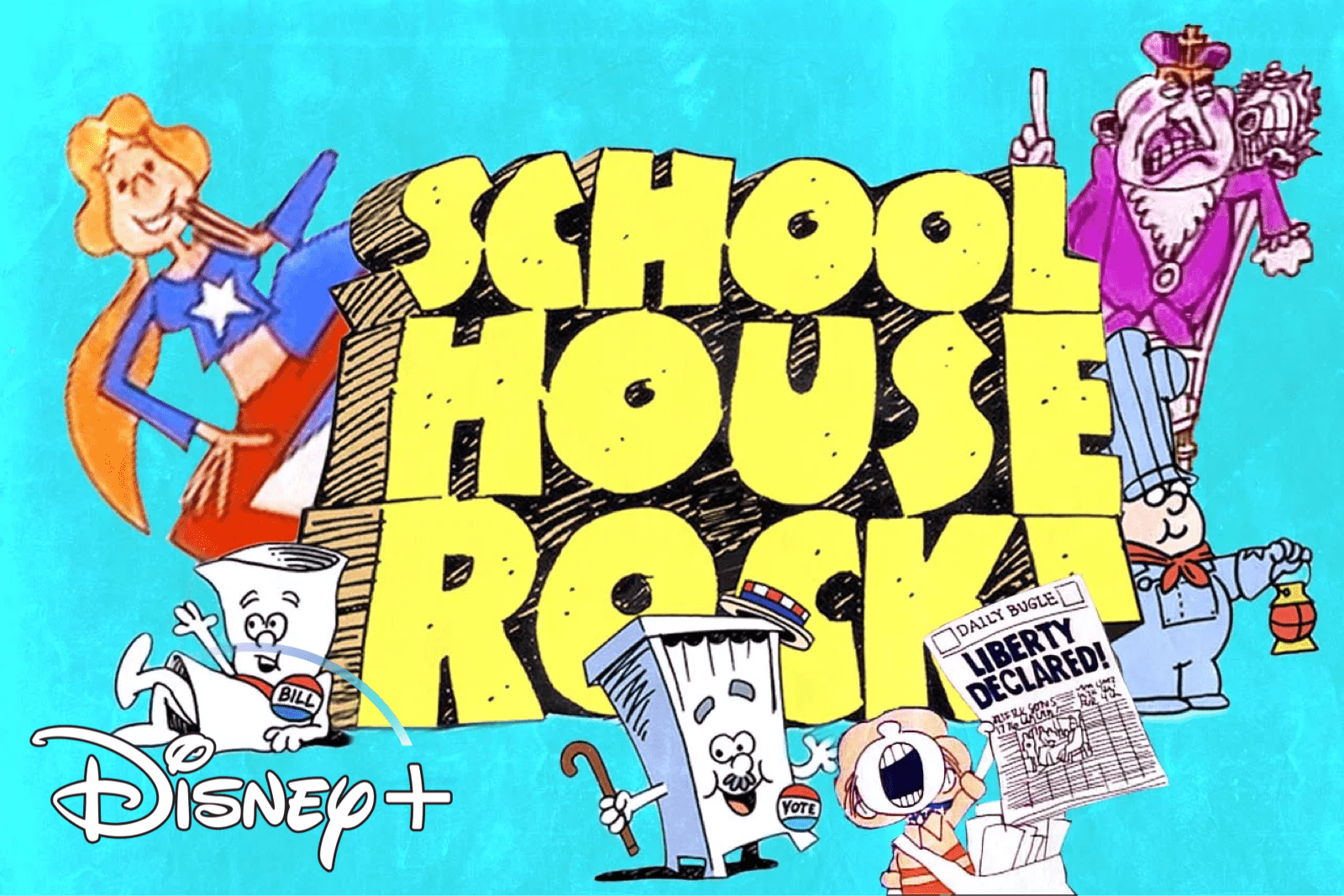 Last week, ‘School House Rock!’ was removed from Disney+ globally. The series has now returned along with some fixes.

The series is now correctly split into 6 seasons rather than just one single season.

‘Spider-Man: The Animated Series’ and ‘The Incredible Hulk’ animated series were both recently removed and returned to Disney+ with similar fixes.

Schoolhouse Rock! is an American interstitial programming series of animated musical educational short films (and later, videos) that aired during the Saturday morning children’s programming block on the U.S. television network ABC. The themes covered included grammar, science, economics, history, mathematics, and civics. The series’ original run lasted from 1973 to 1984; it was later revived with both old and new episodes airing from 1993 to 1996.

Thanks to @drewviesmovies (Drew) on Twitter for tracking all Disney+ removals/returns.