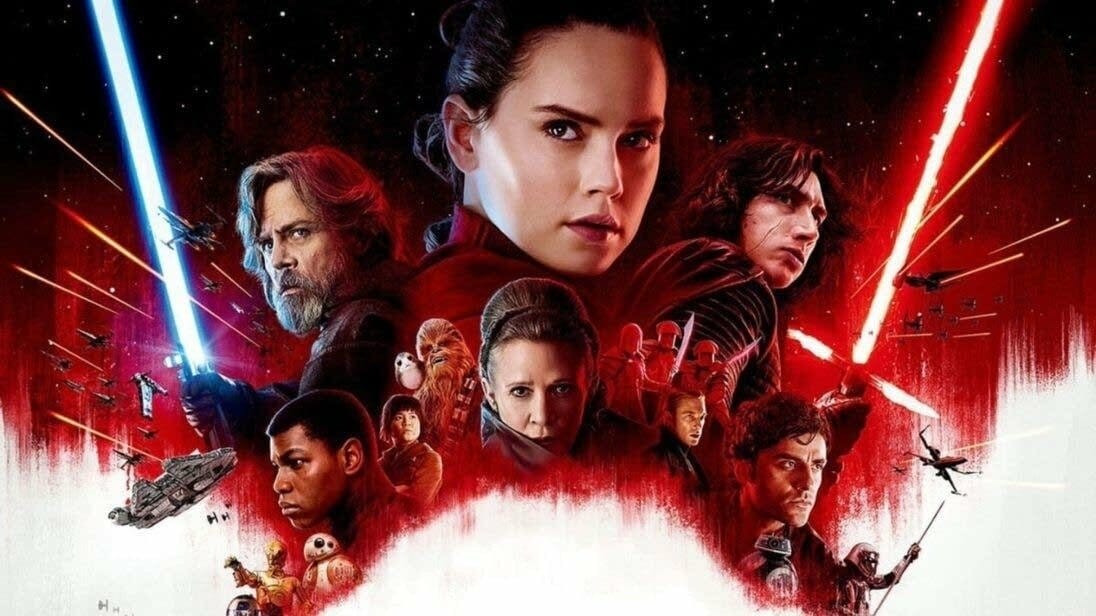 The cut of the film is the same as the normal edition, but all of the dialogue and sound effects have been removed, leaving only the score from John Williams playing over the footage.

This is a beautiful way to enjoy the work of John Williams.

Update: It would appear that Disney has removed this title from Disney+ as of January 01, 2020.