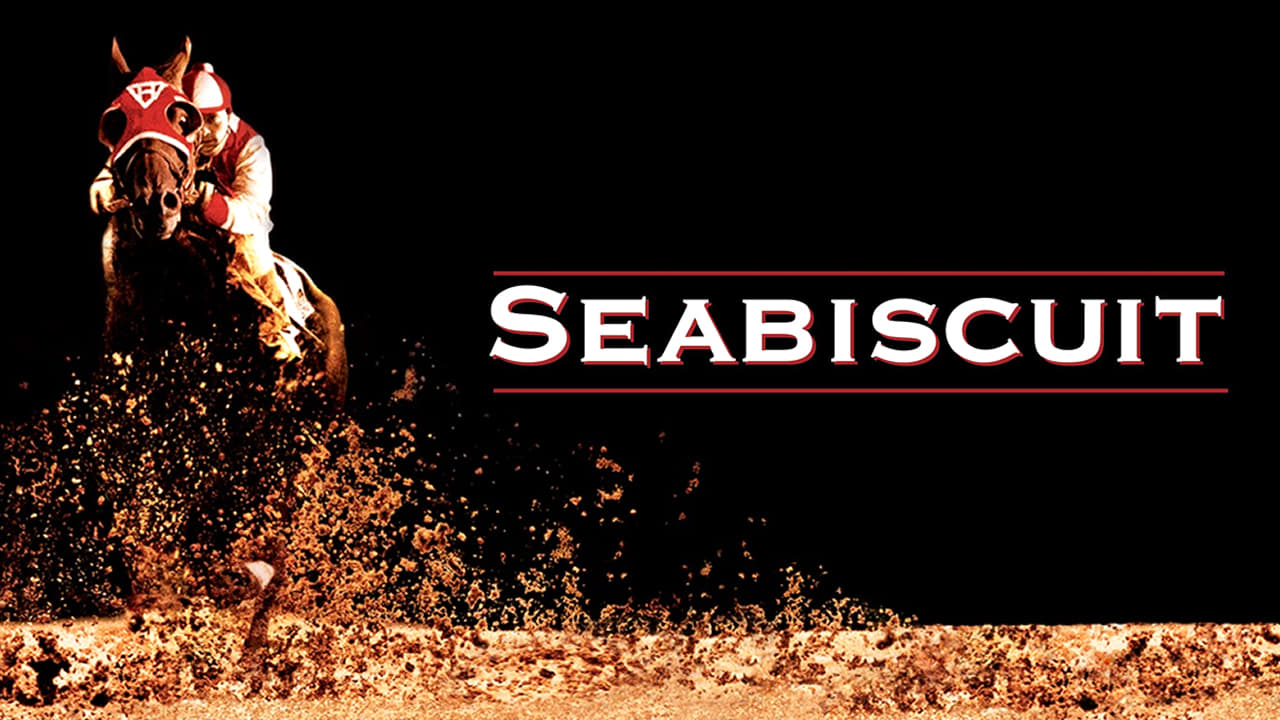 Disney has announced that “Seabiscuit” (2003) will arrive on Disney+ in the United Kingdom and Ireland on Friday, June 24, 2022.

True story of the undersized Depression-era racehorse whose victories lifted not only the spirits of the team behind it but also those of their nation.