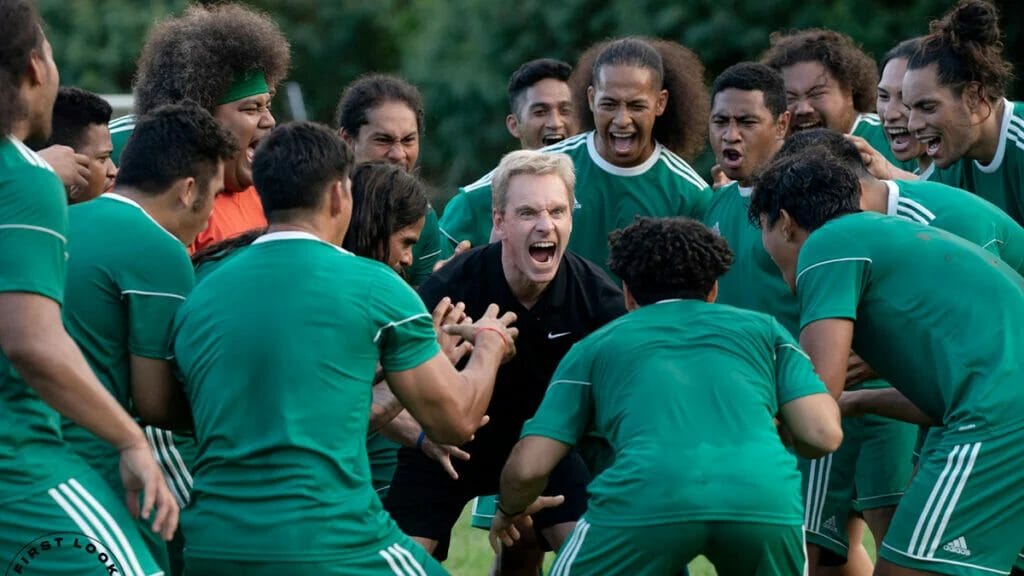 Disney has delayed Taika Waititi’s “Next Goal Wins” from Searchlight Pictures to September 22, 2023.  The film was originally scheduled to release on April 21, 2023.

Searchlight’s “Next Goal Wins” is an adaptation of the 2014 documentary of the same name, which chronicles the weak national football team of American Samoa as they qualify for one of the first rounds of the 2014 FIFA World Cup against all odds with the help of Dutch-born coach Thomas Rongen.

The film stars Will Arnett, Elisabeth Moss, and Michael Fassbender.