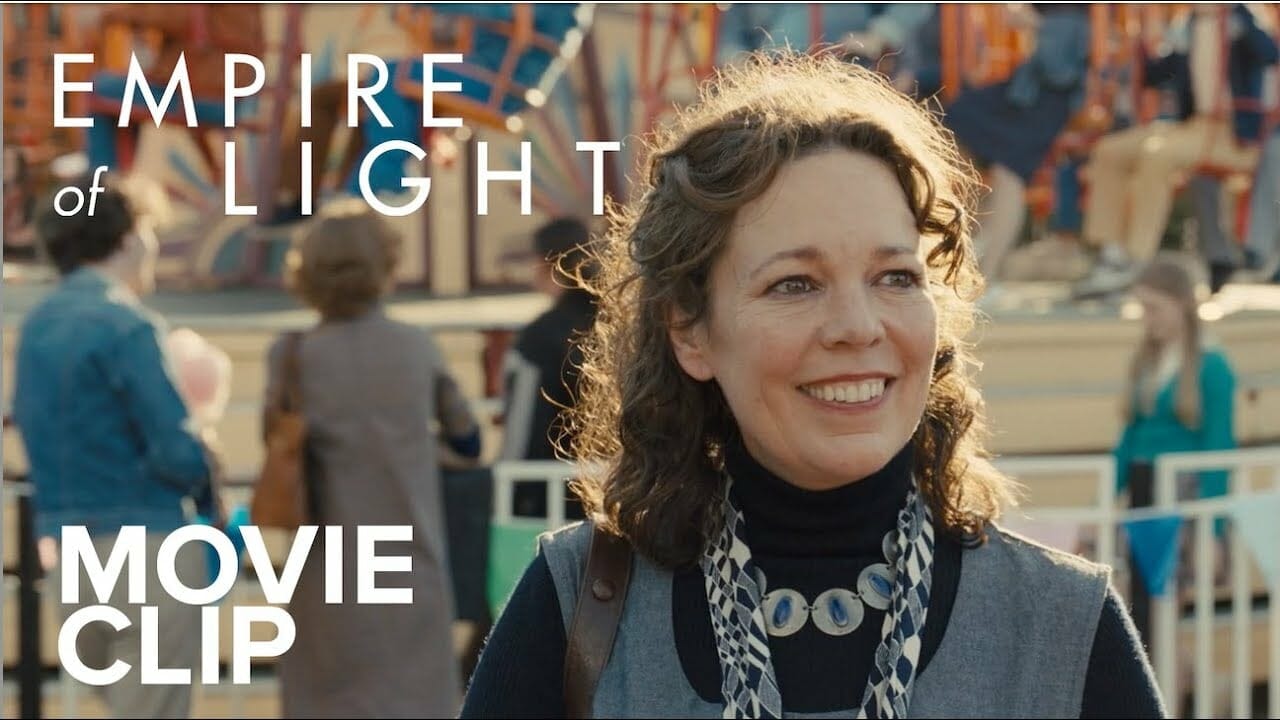 Searchlight Pictures has released a new “You Have To Go Out and Get It” clip for its upcoming drama “Empire of Light” which is now playing in select theaters and everywhere on December 23, 2022.