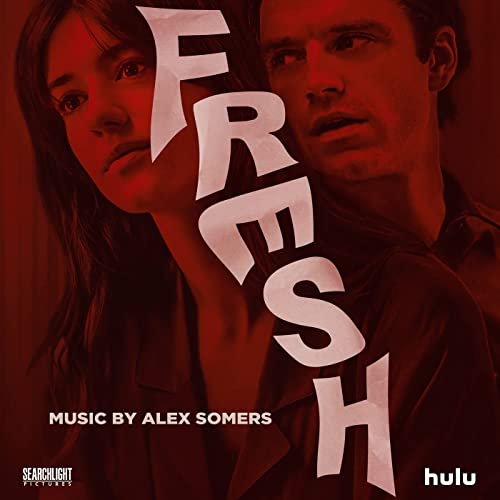 Hollywood Records will release the soundtrack album for Searchlight Pictures thriller film “Fresh” on Friday, June 24, 2022.  “Fresh” is now available exclusively across New Zealand, Australia, the United Kingdom, Ireland and Canada on Disney+ under the Star banner and is also streaming on Hulu in the United States.