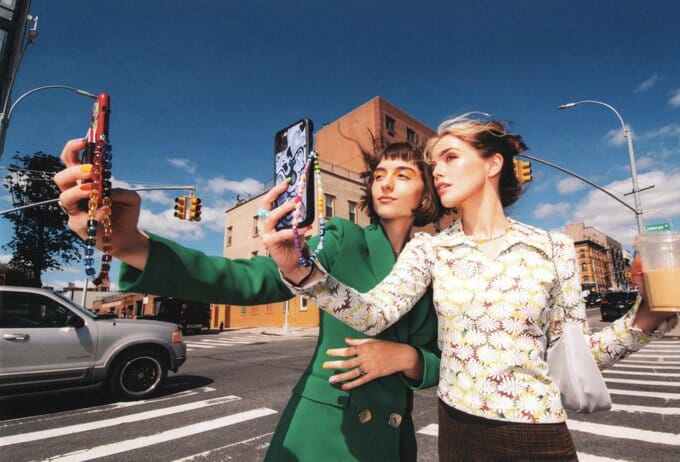 Hulu has changed the release date for Searchlight Pictures’ upcoming comedy “Not Okay.”  The film will now stream on Friday, July 29 instead of the previously announced August 5 release date.  The film will also be coming to Disney+ internationally as a Star Original.

The new streaming date was shared by Hulu on Twitter which you can see below:

📣 Notifications ON 📣 because @NotOkayFilm just got a brand new release date! See you on July 29. #NotOkayMovie pic.twitter.com/9AH2XWuvuO

The movie follows an aimless aspiring writer with no friends, no romantic prospects and no followers, who fakes an Instagram-friendly trip to Paris in the hopes of boosting her social media clout.