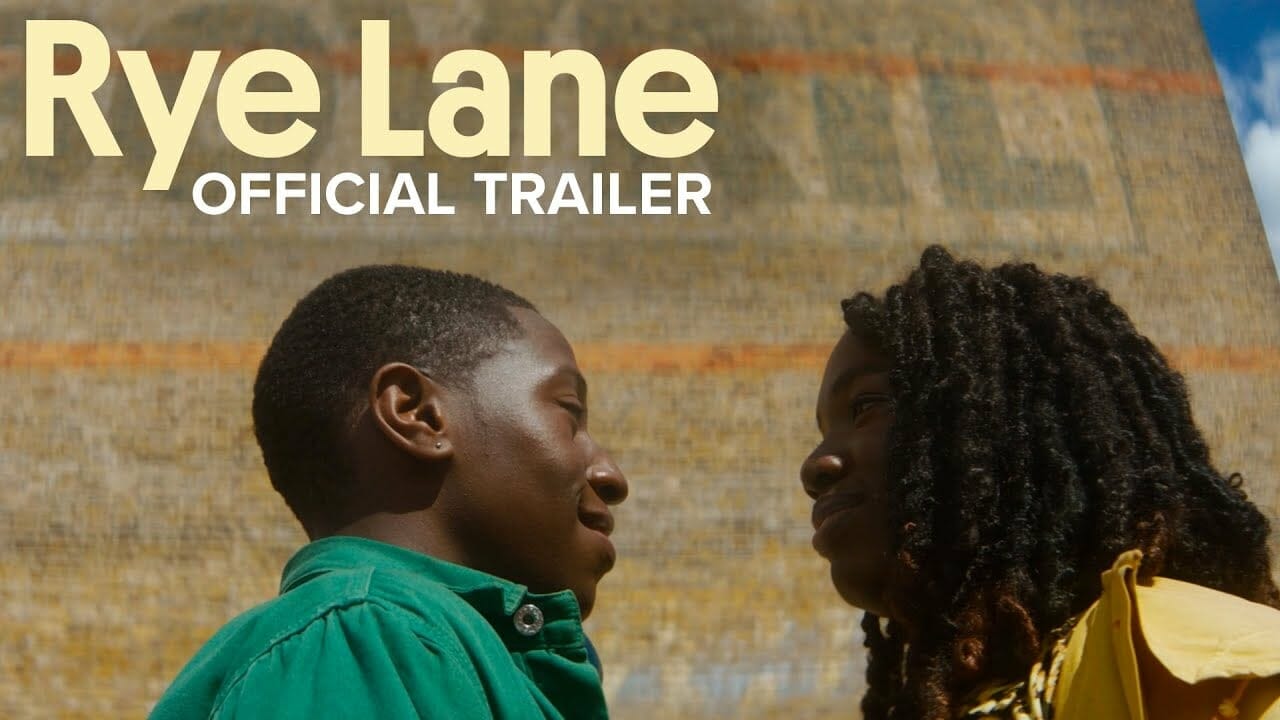 Searchlight Pictures has released the trailer for its upcoming film “Rye Lane” which releases in theaters on March 31, 2023.

In the film, Yas (Vivian Oparah) and Dom (David Jonsson), two twenty-somethings both reeling from bad break-ups, connect over the course of an eventful day in South London – helping each other deal with their nightmare exes, and potentially restoring their faith in romance.

You can also check out the poster for the film below: 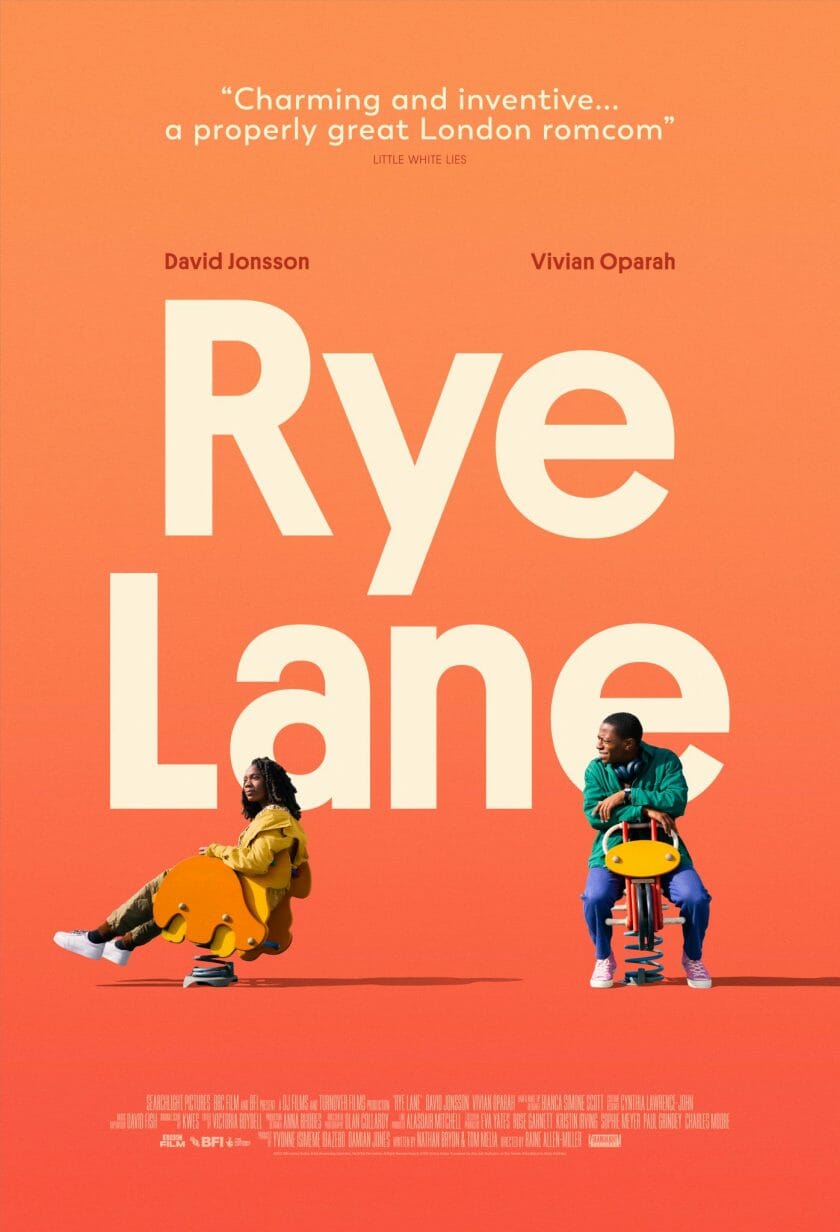